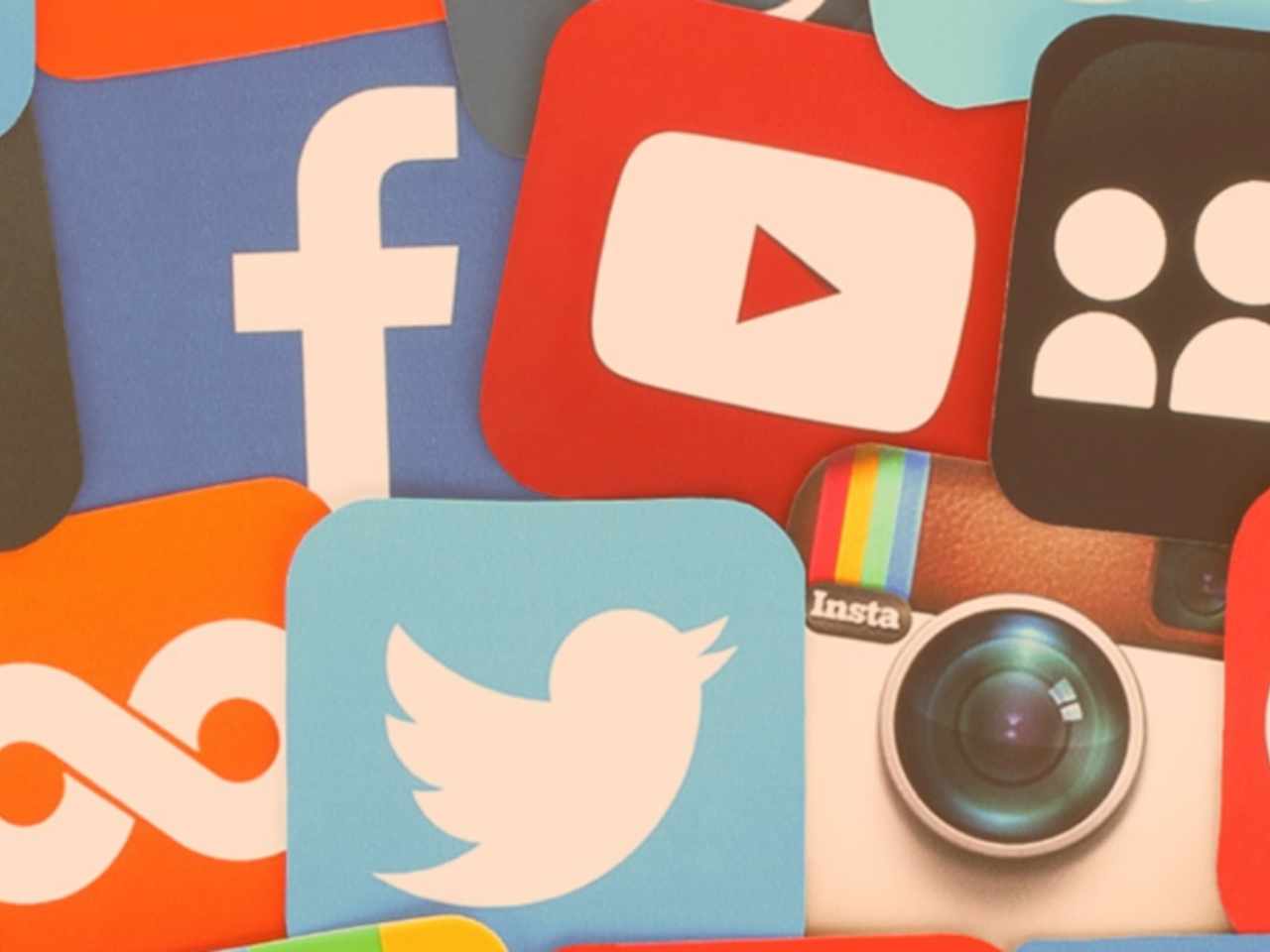 The channels artists use to reach fans have got a lot more personal recently with a number of high profile names using apps like WhatsApp, Snapchat and Facebook Messenger to talk to fans. Those channels gained traction as a way for friends to communicate, but have become an ideal way for artists to talk to those that love them in a more direct way than posts on Twitter and Facebook can. How artists can take advantage of those social marketing channels to promote their music was a topic on the agenda at the Association of Independent Music’s Music Connected event in London on April 27th.

Where are your audience?

One element the panellists were keen to point out was the popularity of certain messaging tools in specific locations. For instance, in Asia, WeChat and Line are the big apps that aren’t a big deal elsewhere, whereas WhatsApp, Snapchat and Facebook are global. As an artist, which one you decide to utilise will depend on where the fans you want to target are. It’s also important to first assess whether using messaging apps to reach your audience fits in with who you are as an artist, and who your fans are.

“Everyone tends to get very excited about the next big thing, but you’ve got to take a step back, think about the bigger picture, and ask, ‘Is this a platform for my artist and marketing campaign? Is there a demand for this artist on this platform?’”

When Katie Ray of management company Method Music was working on One Direction’s 2013 Midnight Memories album campaign during her time at Modest! Management, messaging app Kik was a service they used. The decision wasn’t made on a whim; they wanted to reach fans in the US, where Kik was popular at the time. They then found out whether there were any 1D fans amongst the 93 million people using the service, which there were. “We looked where our audience already were and where they were talking and looked at the content we could offer them,” Ray explains.

“Because messaging apps are a private platform direct to your fans, it’s about being part of a conversation as a marketer, as oppose to you driving that conversation. You have to ask yourself, ‘Who are my audience, are the audience on there, and can I genuinely service them,’ so as not ruin a relationship very quickly.”

Aside from failing to do your research beforehand, a big no-no when using messaging apps to contact fans is being disingenuous. The nature of messaging services, where the information is being sent straight to someone’s phone, means fans are expecting a personal touch.

Roberta Hickey from music media company LoveLive explains: “The generation of people on these platforms are aware and savvy, if they get a sniff that an artist is putting out false information, or pretending to be them when it’s not, that’s something they take to heart and it is going to damage that campaign, the fan and artist relationship.

“If messages are coming from the label, be open about that. You’ve got such access now to artists, it’s a really exciting time to be a fan because of that and artists can use it to push themselves forward and keep their fans there when they are not in album cycle.”

Sending out an endless stream of updates with no personal touch doesn’t work, says Ray, who is regularly perplexed by fashion magazine Vogue sending her “cold” messages that also go out on Twitter at the same time. “I open it but I’m not engaging with it at all,” she says.

When you’ve decided which messaging channel to use to help promote new music, a tour, or just to keep an ongoing conversation with your fans, what should you be sending them? Messaging apps can be an easy way to send a short video clip or a quick message, and user-generated content can be used to build a deeper relationship between artist and fan. Facebook Messenger, Snapchat and WhatsApp are places where a certain amount of freedom can be exercised, because artists will be talking to a small portion of their fans, rather than the whole world.

Meghan Trainor used Snapchat recently to send her fans a video explaining why she wasn’t happy with some photoshopping that had gone on for her latest video for single Me Too. She explained why the video had been taken offline while she demands her waist gets returned to its normal human-shaped size. The short video has gone viral and given Trainor’s fans insight into her as a person and what she values. It wasn’t expertly produced, and was filmed on Trainor’s phone while she was sitting in the passenger seat of a car, but due to the personal nature of the clip, it was highly effective.

Short form videos are much more interesting than a picture of a tour or album announcement poster that’s been posted on Facebook, and Claire Mas, Head of Digital at Communion Music Group, says little tricks like fast forwarding the recording or writing a message on a piece of paper and applying a filter can be cheap but effective ways of doing something interesting.

Another way of approaching messaging apps for marketing is finding creative ways artists can give value to the user, says Hickey. Paul McCartney’s Line campaign was a prime example of an artist thinking outside the box and servicing his fans. The former Beatles man created a range of stickers that could be used on the free call and messaging app in 2013. Hickey explains: “It was a bit of fun that added value to that user while creating positive sentiment towards Paul during that campaign time.”

Once you’ve harnessed the knack of marketing through messaging there’s no limits. Ryan Leslie has built an entire ecosystem via his own messaging app called SuperPhone, and there are a number of artists in Africa using WhatsApp to sell their art using mobile money. And with all the changes going on in the music industry, there’s never been a better time to cut out the middleman.