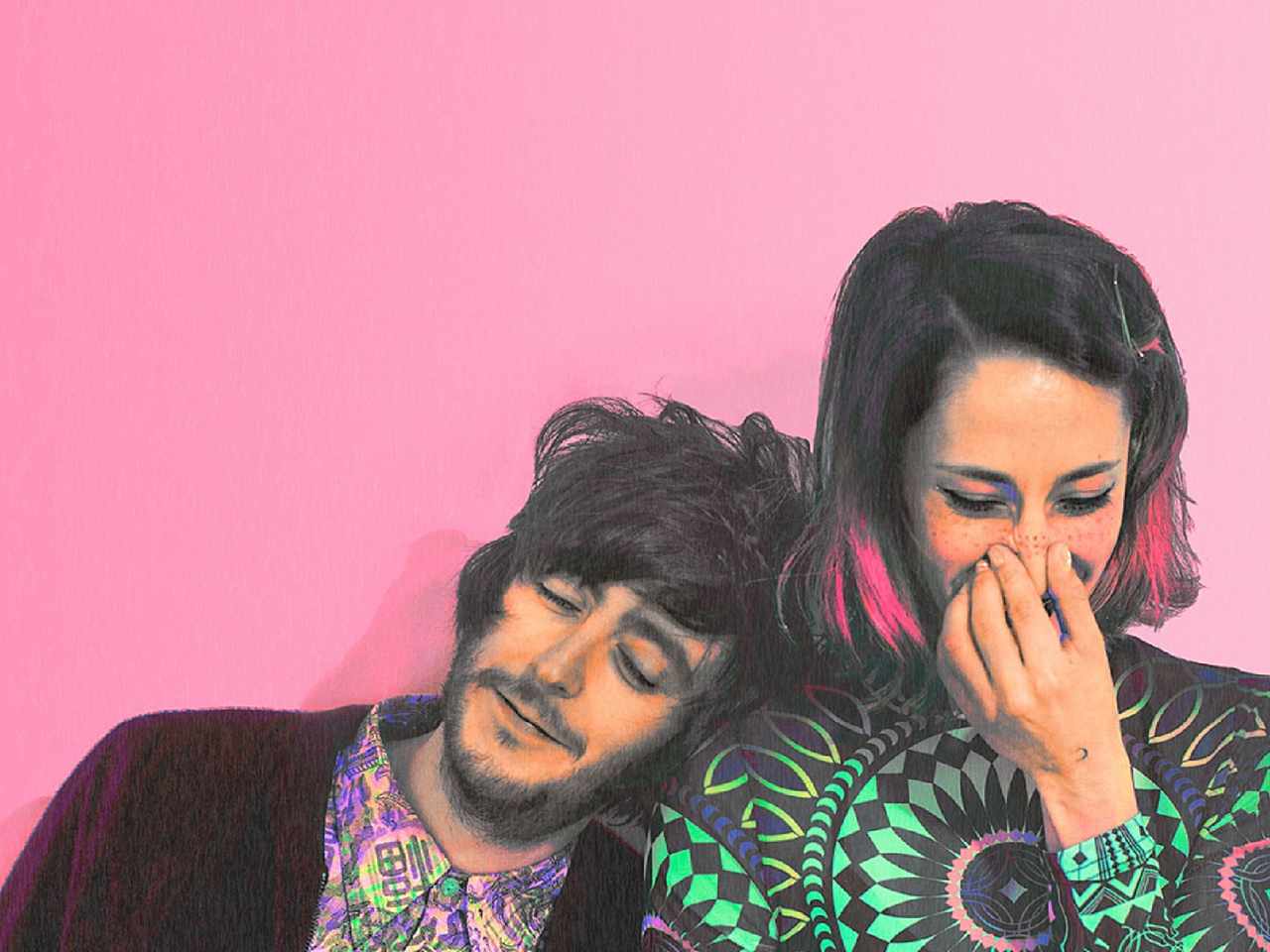 From their obscure beginnings as a band, Rufus T. Firefly has today catapulted to the top as one of the most promising groups of 2017 to come out of Spain.

In March, the Madrid-based band released their new album ‘Magnolia’, in which they in-corporate the elements of pure psychedelic rock with the classic intensity of their sound, right on the heels of their previous album ‘Nueve’ (2016), which met with much public and critical acclaim.

They’re reaching new heights now but Rufus T. Firefly have been perfecting their craft for the last 10 years, putting in the time and hard work that it takes to build successful music chops and a robust career step-by-step.

In 2006, they were already a burgeoning talent, having released their first single, ‘Invisible’ and arriving as finalists in Madrid’s Global Battle of the Bands contest. Besides booking a string of concerts, the band also released My Synthetic Heart, their first LP, self-published in 2008.

In 2010, Rufus T. Firefly suffered a brief break but bounced back stronger than ever with another self-published EP, ‘The Secret History of Our Programmed Obsolescence’ in 2011. The album itself was more than just successful: it became the trigger and the cata-lyst for the following albums published by Rufus T. Firefly in the next couple of years.

First came ‘Ø’ in 2012. Marked upon as the 12th best album of the year by the prestigious magazine Mondosonoro, the album was different because the band incorporated a keyboardist. Next up was ‘Nine’ (2014), an album that saw the band’s leap to a new high, as they began to perform at festivals and larger venues. And, in case you’re wondering, yes: Rufus T. Firefly is the name of Groucho’s character in the much-loved cult show “Duck Soup”.

With years of experience and music success under their belt, we ask Rufus T. Firefly to share with us their top tips to produce and edit your music. Here we go:

1. It’s better to be alone than in bad company

No one will miraculously appear to get your project forward, and in fact, it’s better that no one does.

2. Cut out the middleman

“Music consists of an emitter and a receiver. The fewer the intermediaries in that process, the sharper the signal.”

“Record labels do not care about your music, they care about the money your music gen-erates. Even if they really do believe in what you do, they invest in you, thinking that someday their investment will be profitable. Nothing more.”

“There is nothing like absolute freedom when it comes to creating. When you’re independent, nobody will tell you things like, “that song is too long” or, “there’s no potential for a single here”, or “should we give it to Carlos Jean to mix?”

5. It’s More Beneficial to Invest in Yourself

“Producing your own music is a sign that you’re investing in yourself. This means all the benefits will be reaped by you, for you. You can invest your own time and money, making your name steadily and growing your career little by little, under your careful eye and based on your decisions.

6. A Long but Better Way

“When you produce your own music, the road is much longer, more complicated and guaranteed to be frustrating. But that same road is also more solid and defined. Yes, it will cost a lot to get you going, but if you do not despair during the early days, you believe in it and you work to achieve it, you’ll be unstoppable.”

7. No one knows you better than you

“No label has the magic formula for success. They can give you strategies that other bands have used and that have worked for them. But it’s not “one size fits all”. Every band is a world unto themselves and their music is unique enough to produce its own kind of sensations. So remember that no one knows your vision and sound better than you will. Trust your gut: only you can know what will and won’t work.

“The gatekeepers are gone. Nowadays, you don’t need a big upfront cost or a huge re-lease plan to put out an album or make a record. Start with digital first. It won’t matter that it’s not in music stores (yet). Everything works in a different way today. If people want it, they will find a way to get hold of it. Just focus on making your music sound as good as possible, with the means you have at your disposal, and the rest will come. And know that even if the “best” doesn’t happen in this record or the next five, it will come. Be patient and persistent.”