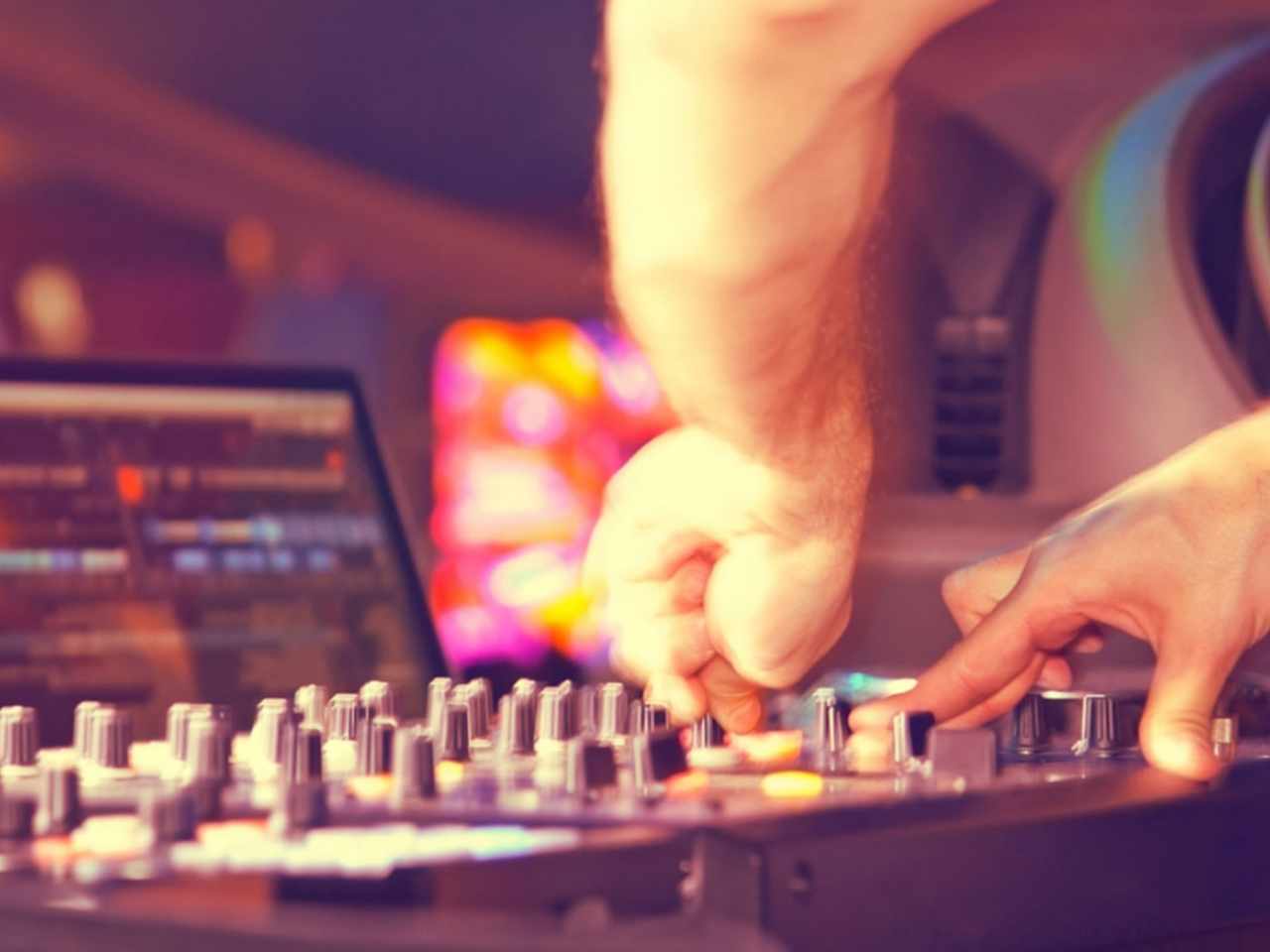 Native Instruments recently introduced a new file format called Stems. As the name suggests, it enables producers to create a file that contains four separate stem tracks, which can be individually accessed with the right software. It’s not hard to imagine the world of new possibilities this innovation will have (and is already having) on live mixing. We took a closer look at the new format and reached out to Jonas Körwer from Native Instruments. As you’ll see, Stems files do not only have the potential to take the DJ’s and producer’s game to the next level, but also the artist’s.

How to create a Stems file?

To create Stems one needs to have access to the original DAW project and bounce it as four separate tracks. Körwer explains: “If you’ve finished producing a track in, say, Ableton, you need to split all tracks into four groups (for example; drums, bass, synths and vocals), bounce them and feed them into the Stem Creator along with the master file. The Stem Creator (available as a free beta download at stems-music.com) will then create a stems.mp4 file out of the five individual tracks.

If you download the Stem Creator beta you’ll also receive two PDF files, readme and guidelines for creating Stems. The guidelines remind users to export files in either WAV or AIFF file format as “the Stem Creator only accepts uncompressed audio in these formats to ensure a high quality file output”. A Stems file will be 70mb on average.

It is also essential that the four stem tracks are time-aligned with the stereo master track before loading them into the Stem Creator. According to the guidelines, this time-alignment is crucial to ensure that cue points and beat grids all align correctly with both the master and stem tracks.

It is also essential that the four stem tracks are time-aligned with the stereo master track before loading them into the Stem Creator. According to the guidelines, this time-alignment is crucial to ensure that cue points and beat grids all align correctly with both the master and stem tracks. Once all files have been loaded into the Stem Creator they can be labelled. Users can also choose a colour to help discern them and add the track’s metadata (artist and release name, label, year, etc.). Finally, the dynamics will have to be adjusted (compressor, limiter) within the Stem Creator to match the sound of both the Stems mix and master file signals, “so that you don’t hear any difference when toggling back and forth between the two”, as the guidelines state. You are now ready to export the file.

An obvious choice would be to create one stem track that contains the drums, another one for the bass, a third one for the main instruments and the last one for vocals. Visit Beatport to check out what a Stems file looks like. You can play around with it and listen to the individual Stems to get a feel for it. For more information on how to create a Stems file using the Stem Creator watch this tutorial video: https://www.youtube.com/watch?v=G5xB-cJvkuc.

Native Instrument’s Körwer shared a couple of more details about the actual encoding process. He said that “a Stems file uses the MP4 container, which means that it can be played in any MP4 compatible player such as iTunes. However, you’ll only be able to hear the master that has been fed into the Stems Creator previously.” The real innovation – being able to access four different parts of the track – can only be experienced with NI’s homemade DJ software Traktor at the moment. It allows users to “control the different tracks, i.e. assign effects to them, adjust the volume etc”, Körwer explains.

The Stems format is an open format. Other manufacturers can implement it.

“The Stems format is an open format. Other manufacturers can implement it. For this purpose a developer toolkit is going to be released on stems-music.com soon. Thereby all DSP libraries and specs of the format will be made publicly available and other manufacturers are welcome to integrate it into their hard/software. Interest has been indicated, but the decision now lies with the other companies.”

As Stems were only introduced recently, it’s still hard to find DJs already using it. Besides Traktor, Serato is another widely used software, so usage will likely surge once NI release the developer’s toolkit. DJ Steve Canueto summarized his first experience with Stems for digitaldjtipps.com. He states that “as there was so much to think about, I felt a bit disconnected from what the output was”. Canueto adds that “it’s easy to forget that you’re NOT playing a Stems track”. You’re left feeling “disappointed” when you suddenly realise you’re playing a regular MP3 file which obviously won’t allow you to “knock out say the synth line or a vocal”.

He makes two more equally important observations. For one, most people in the crowd won’t realise what you’re actually doing, so don’t expect any extra ovations for your mixing skills. Secondly, Canueto says, he felt “invigorated” after the experience. After 20 years of DJing, the job can feel “unadventurous” at times. “However, Stems meant I actually had to work really hard for a change, and I mean that in a good way!”

Stems file not only give DJs new ways of interacting with music, they also generate income for the artists whose music is played. A stems file will be more expensive than a regular MP3, it remains to be seen at which level prices will settle down. The Beatport example above was sold for around $3 or €2,60 respectively. Labels re-exporting older songs to make them available as Stems files may charge more. In any case, the artists will also receive a greater amount. Traxsource, Bleep, Wasabeat, Beatport, Junodownload and whatpeopleplay currently sell Stems files, so most download stores are covered.

Stems give DJs never before seen possibilities to create mash-ups and remixes on the go.

But it’s not just about money. Körwer is sure that “artists will receive greater exposure, because prominent hooks or basslines can be re-interpreted by DJs. Stems give them never before seen possibilities to create mash-ups and remixes on the go.” It’s not hard to imagine two producers building two individual tracks from the ground up with the goal of achieving amazing results when their individual Stems are swapped. Although Stems seem to address producers and DJs only, it might be worthwhile for ordinary music listeners to get the soft and hardware required just to be able to fade out annoying vocals in an otherwise great track.

You’re a producer? Then the following posts might be of interest to you: