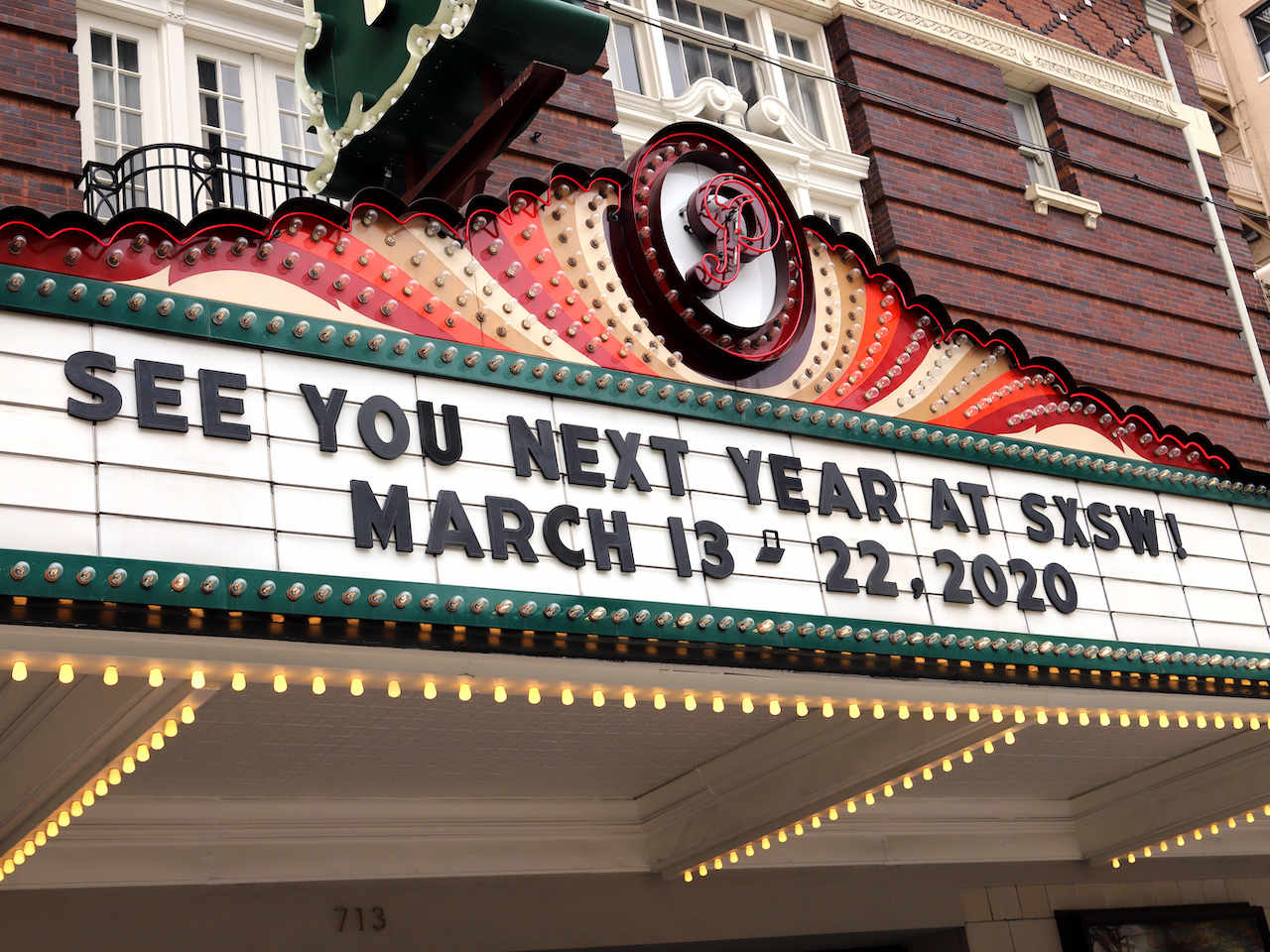 There are many showcase festivals happening all over Europe. Their aim is to promote up-and-coming artists, new talent and future headliners. We’ve talked about showcase festivals – such as Eurosonic Noorderslag in Groningen, Holland, The Great Escape in Brighton, England and Reeperbahn Festival in Hamburg, Germany – quite a bit. And we always emphasized that you need a strategy before applying to play those gigs. So this time around we asked two Swiss acts who secured a slot at Eurosonic to tell us what strategies they had in place and what they hope to get out of the gig: Ursina and Damian Lynn.

“My main aim is to play a good show and hopefully have some business people in the crowd who like it and afterwards either book you for their festivals or bring other helpful contacts like labels, booking agencies etc. Another good point is that people at least read your name on the program of such a festival. Having played Eurosonic can be an argument,” says Lynn. Ursina agrees in that she hopes to be heard by concert and festival promoters, media people and booking agents alike. “Eurosonic is very well-organised and they communicated very well prior to the event. Our gig had been announced, so a few journalists picked up on it even before our performance in Groningen.” Sure enough, a couple of days after Eurosonic, Ursina was booked for a festival, and a booking agency from Germany voiced interest in working with her. “So a few of my expectations have already been fulfilled.”

Ursina had contacted all the people she would have loved to work with prior to the festival. “We just released our debut album “You Have My Heart,” for which we already had a label and publisher. Hence we focused on foreign booking agents, festivals and concerts at Eurosonic. For Lynn, “the strategy was to invite as many people to the showcase as possible and then hit them up again after the show. The invitations were done by our Swiss and German booking agency before and during the festival. They will follow up on all invited festivals afterwards anyway.”

Team building is always crucial when starting a business, which you’re also in a sense doing as an artist. For Ursina, the most important pillar is her team at Reelmusic, the triumvirate of manager David Burger, Frederick Dürr, her booker in Switzerland, and Cristina Vega, handling the national promotion. “They communicate and negotiate with media and concert promoters. In Germany I can rely on my publisher Wintrup, who also handle radio promotion. “Up until recently I did not have a team that supported me in business matters. I founded my band Ursina in 2011. We released our first two EPs ‘Time is a Thief’ and ‘Hiding Behind a Mask’ in 2013 and 2014, respectively, which I produced, financed and distributed myself, with the help of iMusician and Bandcamp. I only hit a wall when it came to promotion, so I got some help in that field. I even organized the release tour accompanying the EPs.

All of these experiences helped me evolve as an artist. I know what it means to organize concerts and negotiate deals.” Which is the reason why Ursina suggest that newcomers initially do as much as possible on their own. That includes the decision-making process. “If you’re entering into a working relationship, it is important that both parties meet at eye level, and that you know what you want – and especially what you don’t want. The people you work with have to fully back the project and be enthusiastic about it, otherwise there’s no point. I’d say to first look for help in the areas of promotion and booking. After all, the most important thing is to play shows. And if you want people to show up, it helps to receive media coverage.” Says Damian Lynn: “I’ve always been a bit skeptical and took my time before working with new people and choosing them for my team which I think is a good attitude. You should not be too naive when people promise you the earth.

At first I booked my own shows but then I began to work with a booking agency. In my opinion playing live is one of the most important parts and since booking shows can take a lot of time it’s really helpful to have someone to do this for you.” For Lynn, the most important factor in getting where he’s at now was “playing a lot of shows, working hard on myself, being skeptical sometimes and being nice to people.” Ursina adds “stamina, consistency, taking one step after the other, curiosity and believing in what you’re doing.”

The money is in live these days. And your live capabilities are the most important factor when playing a showcase festival, so make sure you practice, practice and practice. At Eurosonic around 400 acts compete for the business professionals’ attention. And they’re all really good, as the Eurosonic team handpicks each and every one of them. Don’t be discouraged by the competition, though. Live has become such an important income stream that the thirst for new acts won’t be quenched for quite a while. And while you will be exposed to a crowd of business pros at all of the above mentioned events – add m4music in Switzerland and Waves Vienna in Austria – only Eurosonic comes with an extra perk: every act selected to play a showcase in Groningen automatically enters the European Talent Exchange Program (ETEP), where 100 festival across Europe have vowed to book Eurosonic acts for their upcoming festivals. Partner festivals include Paléo, Gurtenfestival and OpenAir St.Gallen in Switzerland, Chiemsee Summer, Melt! and Rock am Ring in Germany, Frequency in Austria, Open’er in Poland and many more. Acts that have experienced a career boost from ETEP include My Baby, Aurora, Benjamin Clementine, Birth of Joy, Coely, Ewert and the Two Dragons, Hozier, Ibeyi, Jungle, Milky Chance, Seinabo Sey, SOAK, Vök and Years & Years. It would be amazing if your name joined that list soon.