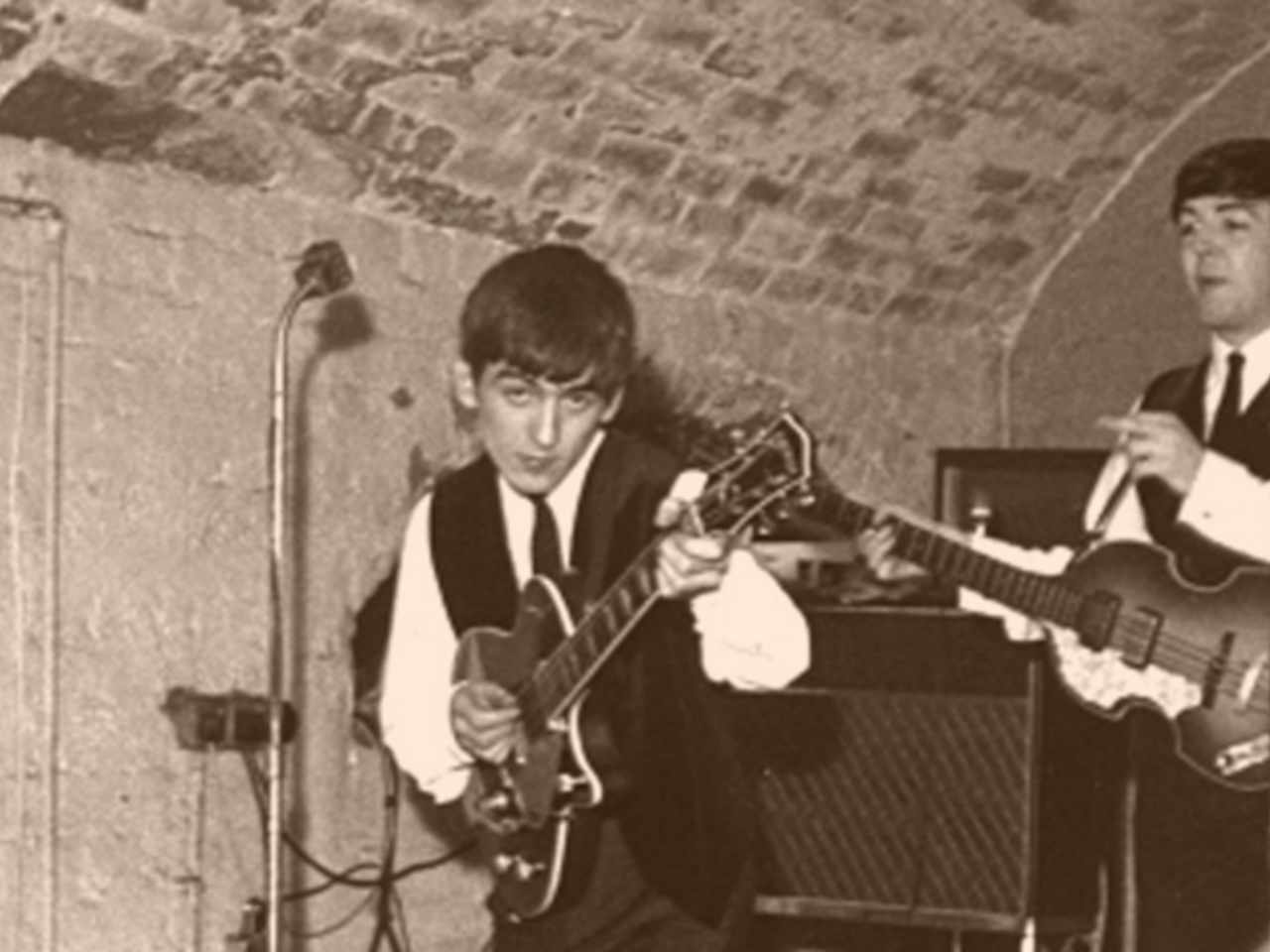 Grassroots Music Venues are the incubators of musical talent. Ed Sheeran, Mumford & Sons, Radiohead, Adele, you name it. If an act is able to wow a stadium audience, you can be sure they started out playing shows in dark, dingy, tiny bars and clubs. Which is why it should be appalling that it’s exactly those 100 to 300 capacity venues that are under threat all over the world. There are multiple reasons for that: noise complaints, licensing, the price of real estate and basic economics to name but a few.

As a result of that noise complaint they’re told they have to do a certain piece of sound proofing. As a result of the sound proofing they need to do they loose a bit of business, to try and correct that they change their model a little bit.” Costs have escalated on just about every aspect – for the bands and the venue. Accommodation, catering, security, technical staff, in short: all the vital things. The problem is: ticket revenues don’t cover all of those costs, and Davyd estimates that many operators of grassroots music venues pay up to 129% of the ticket money on artist fees. Which raises the question: Where’s the other 29% of the money coming from? The answer: the bar.

This is a remarkable situation: until the early 80s the concept that the bar would pay for the band was unheard of. “The 2i’s Club that launched British Rock’n’Roll in the 1950s was a Coffee House, it didn’t sell drink. Cavern Club in Liverpool didn’t sell drink. The Beatles didn’t build their career by selling alcohol to people in order for the band to be able to play. Tickets were sold to see the band,” Davyd explains. And what if the bar income ceases to exist? Davyd says there’s “a collapse in the drinking habit of young people. It’s down about 40 per cent compared to ten years ago.”

What about under-18 gigs, where punters aren’t even allowed to buy a drink. This means that there’s a host of venues that cannot afford to put on shows for people under 18. “Imagine turning 19 without ever having seen even one gig. By that age your patterns of cultural consumption will already have been set for the most part,” Davyd points out. The implications are clear: if the music industry doesn’t find a way of helping grassroots venues thrive, it risks killing its own business. Not only won’t there be enough spaces for up and coming talent to hone their skills, there won’t be an audience either.

Lutz Leichsenring of Berlin’s Clubkommission points to Hamburg where a unique ticketing system has been established and is used by the city’s clubs. A certain amount of the ticket price ends up in a pot, which generates a couple of tens of thousands of Euros each year that can be invested into the venues. And investment is necessary. Davyd thinks the grassroots music sector needs to be modernised. “If we could get young people in, what would they think? I’m from the generation that went into sticky-carpet venues that smelled a bit funny. That hasn’t changed, really, in a lot of these places in 30 or 40 years. Is that a competing offer?”

There’s disconnect between what young people, in particular, are seeing on YouTube as representative of a live show – Coldplay with flashing wristbands, Bring Me The Horizon’s 120-foot-wide LED screen – and what they get at their local music venue. There was a time in the past, when every small town used to have a place that was putting on new bands, at least once a week. Today there are just a few venues dotted around a few towns.

London alone is said to have lost around 40 per cent of its grassroots music venues over the past decade. One has to always be cautious with data, of course, but a Music Venue Trust survey shows that even people who claim to love music go to only one or two gigs a month. Davyd believes that getting them to go to one extra gig a month would already help loads. “If everybody taking the survey would take a chance on one new band every month, that would really properly solve the whole economic crisis these venues have been exposed to.”

The risk is real

Tom Hodgson runs Tigmus, an app that matches bands with venues suitable for them. He says “last year we had something like 1000 gig requests pass through the platform, which resulted in around 450 gigs. Our algorithms take in lots of data to determine where the bands should play, what the appropriate size venue is, who would be the best support bands, and who the appropriate local promoter would be. All this data crunching is designed to make sure there is maximum footfall for the gig, so the bands can grow their audiences and the venues benefit from more bar sales.”

Speaking to tons of venue operators he can confirm that the risk is very real: “Two venues we‘ve worked with closely over the years have experience of this: The George Tavern in Shadwell, London, and The Cellar in Oxford. The George Tavern has fought tooth and nail to resist a residential development which would mean losing their license. Their campaign has been pretty successful, taking their case through the High Court and winning.

“The Cellar has recently come under threat from the ground landlord – The Church of St Michael at The North Gate of all people – who want to turn the space into commercial units. We’ve been vocal supporters and The Music Venue Trust is doing a great job in helping. These venues really are a vital part of the community, where young talent is nurtured and the music of tomorrow is born.”