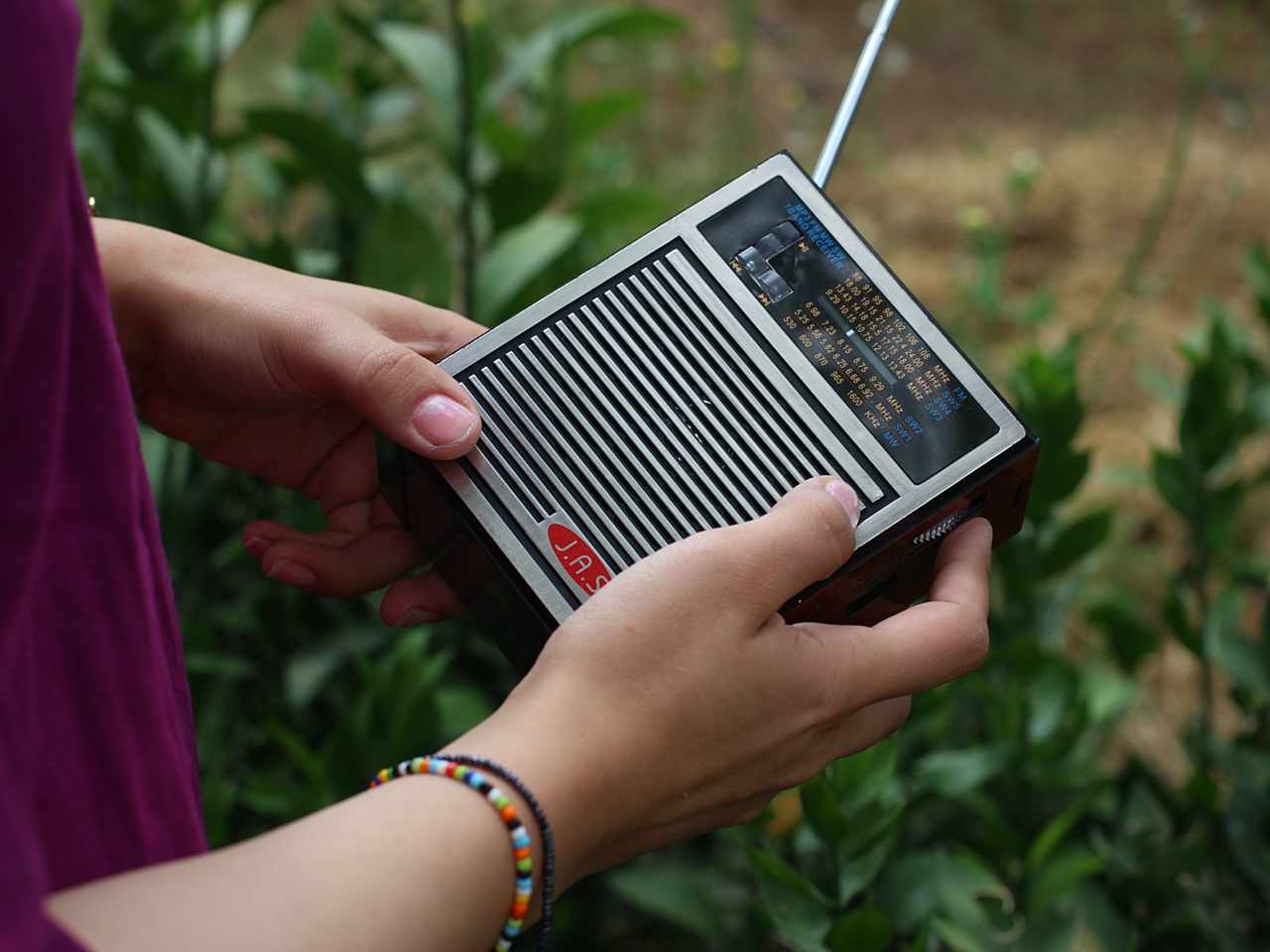 The popularity of online radio platforms like Pandora have risen considerably in the digital age, offering music fans a radio-like service online. They capitalise on ‘lean back’ listening, where users press play and can listen to music, podcasts and talk shows without having to do any of the curating themselves for free or for a paid but ad-free subscription.

Pandora, which is only available in the US, Australia and New Zealand currently, with plans to roll out worldwide as soon as possible, has 80 million users. Others include iHeartRadio, which also has 80m users, SiriusXM (30m subscribers), Germany’s FluxFM and Apple’s one-year-old Beats 1. The reason these places have such a large listenership is down to the fact they appeal to the casual music listener – the person that likes music and is interested in the biggest new releases, but wouldn’t consider themselves a passionate fan. A number of deals with car manufacturers that mean the services are built into some of the world’s most-owned vehicles have also hugely helped the listening style gain traction.

Despite growing competition from Spotify and Deezer, in Germany, three quarters of the population still listens to radio, according to Founder and Managing Partner of FluxFM, Markus Kühn. He told an audience at Midem earlier this year: “The reception is shifting, I don’t think a 14-year-old will buy an FM transmitter, but on the other hand, radio is very stable. The fact that people listen to radio through their smartphones, connected cars and Sonos, makes it way easier for us to bring new content and product, because the devices are already there.”

Like streaming playlists, digital radio brings a number of opportunities for artists to get heard. It can also bring marketing ideas, like Pandora’s AMPcast that allows musicians to record short messages for fans, and provide data on listeners that can be used to sell tickets and direct fans to music sold by various different retailers. Traditional radio has a limited bandwidth, so a limited number of space for stations to broadcast. With online, however, there’s no such restriction, so genre and location-led stations can help showcase music that hasn’t historically had airtime. In the US, it’s also provided an additional revenue stream because broadcast radio does not pay anything out at all. Pandora CEO Tim Westergren claimed that his service is one of the largest referrers of sales on iTunes and Amazon during a panel at Midem. “It is replacing a medium, AM/FM radio – the hours that are coming to Pandora are largely from broadcast radio – which does not compensate artists at all in the US,” he explained. “Every 1% of market share that moves from broadcast radio to Pandora creates an incremental revenue of $60m a year to the industry.”

The music industry hasn’t always had a friendly relationship with services like Pandora, accusing it of paying unfair royalty rates. Some argue the service is more akin to streaming platforms like Spotify and Apple Music, rather than broadcast radio. Spotify pays out an average of $0.006-$0.0084 per stream, whereas Pandora pays around $0.0017 for plays that happen on its free service. The argument supporting that disparity is that internet radio is purely promotional due to its ‘lean back’ listening style, whereas Spotify is more akin to retail, where customers chose to listen to certain releases as if browsing a record store. The debate has been quelled in recent months however, due to the attention on YouTube and its own payouts.

So what’s the future for digital radio? Kühn predicts that the format will only grow, aided by knowledgeable DJs, diverse offering and the ability to be wherever the consumer is. “Spotify/Apple will displace CD sales, but with radio, people love recommendations from a human trusted source and that’s what radio will be in future,” he explains. “You can expand genres and brands; we just launched Flux Music, an app that contains 12 stations, and we hope to have 30 stations in three months. That will expand the genres we’re playing and every single one will have presenters and personalities, and we will go where people are.

“It’s how radio worked before and that won’t change. Yes, YouTube will play a role, but when you are are very young you have more time than money, when you get older it’s the other way around and you just want to pay 10 bucks for a curated service.”

Pandora is working on offering more useful services to artists like sending users it knows are fans of a particular artist ticket notifications for Ticketfly events, as well as an Artist Marketing Platform (AMP). AMP shows where everybody is in the world who’s listening, allowing artists to interact with fans and help them plan a tour. When shows are announced or tickets go on sale for acts that users stream the most, Pandora subscribers get push notifications on their phone and feed alerts within the app. The streaming platform will also send out personalised concert digest emails on a regular basis, listing shows recipients are likely to want to check out, with special offers for top fans.

Listeners on Pandora can give the service direction by clicking on a thumbs up or thumbs down sign for a song. That is the feature that’s going to help convert free users to paid, says Westergren, therefore creating more revenue for the industry.

“You listen on Pandora, you thumb a song and a prompt comes up saying ‘oh, that’s your hundredth thumb’. We’ve taken those hundred thumbs and created five customised playlists for you with those and some other songs. And we’ve downloaded them to your phone so you can play them offline. You just have to subscribe to Pandora,” he says.

“You create reasons for them that make it relevant to pay for something. That’s how you tease people into these things. Not by saying ‘here are 30 million songs, and a search box for 10 bucks a month.”