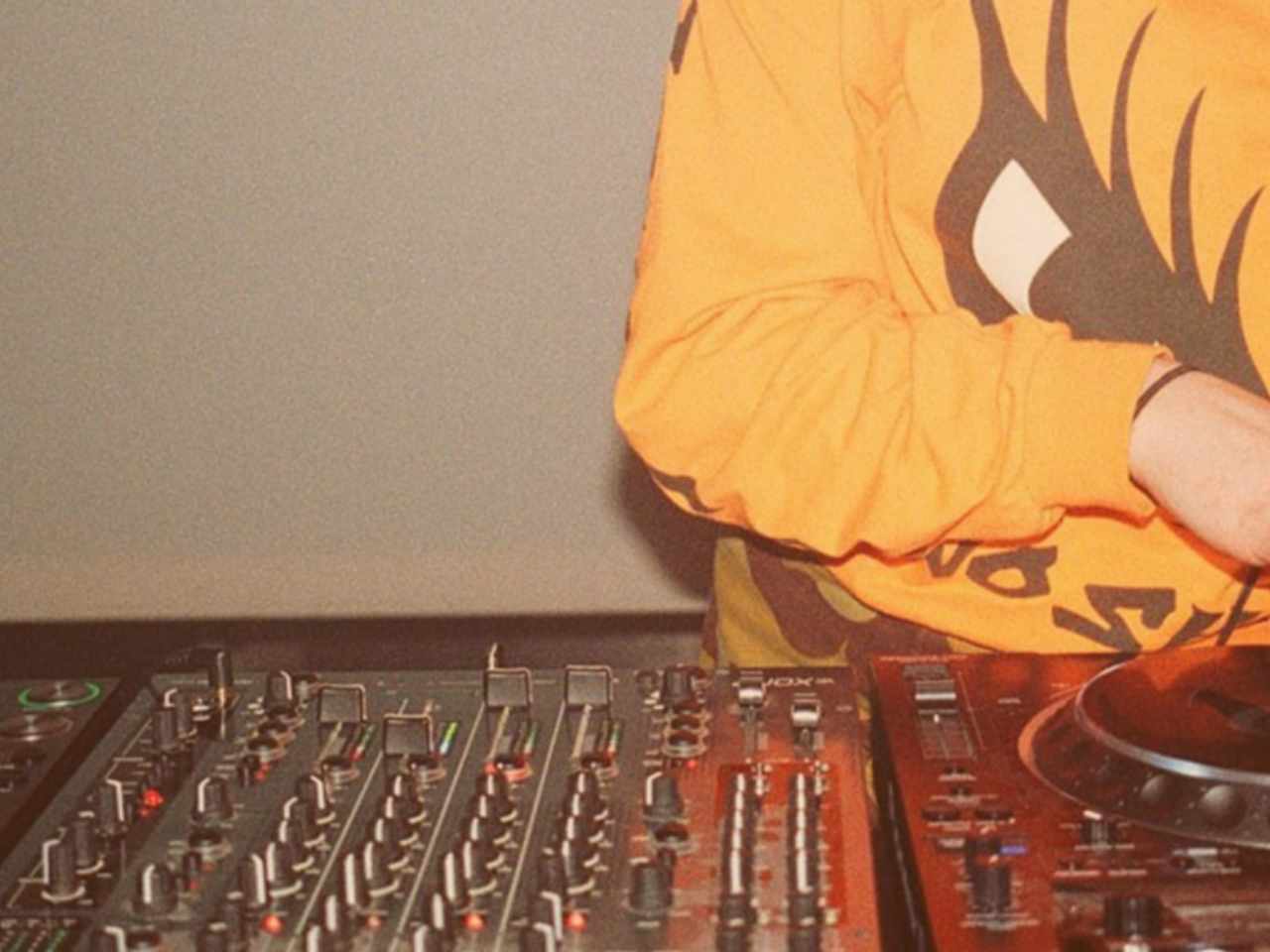 You’re an upcoming artist? Gaining exposure and break through the music industry can be tough when you don’t know where to start. Although having an online visibility such as provided by social media is the core of your PR, options are wide and it can get easily overwhelming. Before signing a deal with a record label, you might want to spread your work on a community basis, especially if you’re already part of a queer or LGBT community.

Nowadays, working in a music collective is the most common way for young artists to gain experience and visibility. In 2015, Thump reported in a piece that artist collective are taking over electronic music. For Crack, “collectives are building dance music’s better future”. All that sounds empowering, so we thought of highlighting some music collective’s work from Berlin, London, Paris and Lausanne to find out how they’re supporting artists.

Collectives can be primarily means of sharing knowledge among musicians, to train and have fun! But for some artists disadvantaged by the social hegemony of the music industry in the first place, they are also a means of accessing material. And gain confidence. In 2016, electronic music online reference magazine Resident Advisor decided to no longer publish its annual toplist of the 100 best DJs. The overwhelming lack of diversity in the list pushed the editors to ths resolution according to a statement. So, times are changing, but women and minority groups are still largely underrepresented in the media and still face old prejudices. “Not bad for a girl …”, is the kind of comment, among so many, that is still part of the daily life of many female artists.

Ramdam is a Paris-based collective working with visual artists and musicians in the context of Paris and it’s banlieue. According the collective’s manifesto, Ramdam is “born from a common need, that of to bind different mediums under a collective basis”. For the collective’s photographer and set designer Eva Van Der Horst, Ramdam is essentially a way for its members to inspire each other: “we were just a group of friends trying to find a space to show our work, but most of all to share some fun together! Don’t forget to spend time with your friends and empower each other would be my advice”. Linnea Pamestal’s No Shade intends to help femmes, transgender, queers and non-binary people to get their piece of the cake. Her Berlin-based collective provides gear and spaces where its members can practice their DJ skills and eventually get tuition for free with the help of the collective tutors. Created in 2017, No Shade benefits from public funds and is currently working with fifteen artists. Not to mention their parties at iconic Berlin club Acud Macht Neu, where all of the local avant-garde runs for bold nights of fierce club sounds.

In London, Nadine Artois leads an event-serie following No Shade’s initiative. Dedicated to hip-hop culture and women of colour, the Pxssy Palace parties which are thrown in East London are being fundraised to help transgender people get a cab at the end of their night. A fancy treat? Not quite, according to a recent survey published by Charity stonewell and a recent The Independent article, the UK is facing a huge raise of violence against transgender people of color. These figures are nothing to reassure the night owls, but hopefully Pxssy Palace is creating a safe space for the most vulnerable ones.

In Lausanne, Où Êtes-vous toutes ? is gathering the city’s next generation of party promoters. Self-described as “an invitation to create spaces of freedom and culture outside ordinary structures”, its members blend world, techno and a bunch of other music genres in parties often co-hosted with other collectives. Their aim to rehabilitate Lausanne’s industrial past is engraved in civic action and most of all, their events are inclusive to all.

Music collectives are often reflective of a community’s ideology and need to exist within the music industry’s homogenous social landscape. If you’re struggling to make it by your own, being part of a music collective doesn’t mean it will get you to the Grammy’s. But if making music is about having fun, collectives will always be there as a reminder.