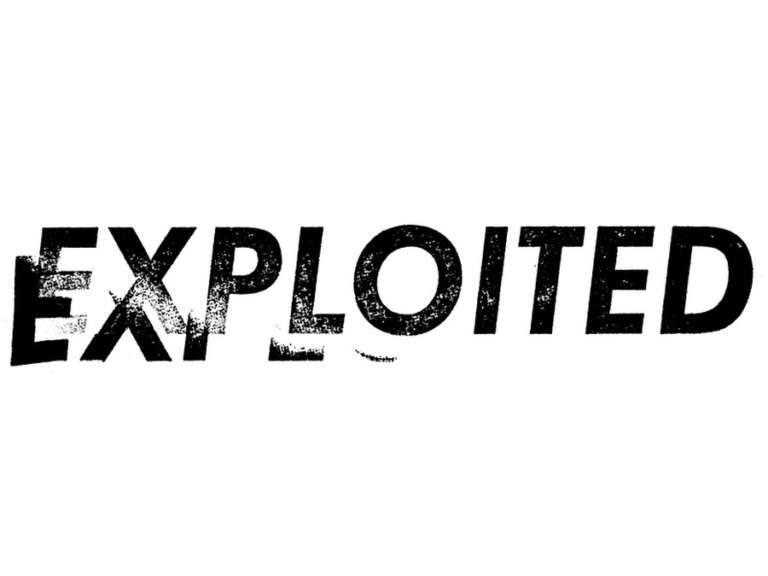 Jan Simon Spielberger’s path to electronic music wasn’t exactly a direct one. Spielberger, best known by his DJ moniker Shir Khan, got his start playing violin at music school at age 7. From there, he progressed to guitar by age 13, formed his first band at age 15 and bought his first turntables in his late teens.

As a DJ, he initially gravitated towards hip hop, but soon became bored with the genre’s scene in Berlin. Through a constant appetite for new music, he eventually made his way to house and techno (via a host of other genres – from soul and funk, to breakbeat and jungle). These days, he runs deep house label Exploited Records and counts himself lucky to be able to focus on music full time.

That’s not to say it was an easy ride – his first label Meta Polyp wasn’t quite as successful as Exploited. “I got great reviews in the press with the label but never made any money on it – actually I lost quite a bit,” he says. “But it was fun. I never thought Exploited would work but, after years of hard work, it became one of the bigger labels on the dance music horizon. I am happy I can still do what I love. Music is in my life 24/7 now.”

The early days of Exploited Records

Exploited started out as a platform for Spielberger to experiment with and release music. Known for his wide selection as a DJ, he decided to release a mixed CD – a move which he knew would require his own label. While he was searching for exclusive tracks to add to the CD, he came across plenty of good demos – including from Siriusmo and Adam Sky – which he would later release as singles on the label.

At the time, minimal techno dominated the Berlin scene, but interest in the style was starting to wane. Exploited found success because it had a point of difference: the label developed what Spielberger describes as a “more fun, maximal sound” that has put it at the forefront of the deep house subgenre. Plus, its roster isn’t confined to Berlin; from the very start, the label had more international acts from diverse musical backgrounds.

“Most of the artists on my labels are good friends,” he says. “The quality of the music is key. It has to be a high production level and each artist has to be different. I don’t want 10 Claptones on the label – or 10 new Adana Twins.” As a general rule, he usually watches an artist for about half a year before signing them.

Two releases in particular stand out from the Exploited Records back catalogue. The label has had the most success with house anthems like the track Strange from Hamburg duo Adana Twins and Claptone’s No Eyes feat. Jaw.

But as a label boss, you have to be able to follow up on your big successes. “The biggest challenge remains not to repeat yourself, to take risks and never go the same way. I know a hype can feel good but you also have to survive that hype,” he says.

If you have a few good artists who are not yet represented, it could be time to think about setting up your own label. The whole process of starting a label has become much easier, especially for those looking to release digital only, Spielberger says.

His advice is to make sure you have a vision for the artwork and to arrange a distributor in advance. “Then you are actually all set to go. The rest is learning by doing. Keep it DIY.”

The secret to a good club night is…

The label has held various nights at Berlin clubs including Picknick, Cookies, Prince Charles and Ritterbutzke. But it’s found a regular home at Watergate, where Exploited now has a residency. The experience has opened a lot of doors and cleared the way to hold club nights all over Europe.

The most important ingredient to a great party, according to Spielberger, is a good soundsystem. But a good crowd and a dance floor that’s not too dark (and not too light) are essential too. “Keep the focus on the music, not other random stuff. But the club itself should also be cosy and have areas where you can just chill,” he advises. And try to avoid the dance floor cliches, like fog machines and confetti.

If you’ve set your sights on taking your label overseas, relationships are key. Build loyalty and trust, and your artists will take you with them when they find success. Spielberger advises aspiring label owners to invest in having a good setup for their artists, such as having one booking agency to represent all your key acts.

Up next for Exploited Records and Shir Khan

Spielberger jokes that Exploited’s next move is top secret, but there are still some exciting projects on the cards for late 2016. For his part, he’s just released the Shir Khan Presents Dancing & Romancing compilation, showcasing some of the highlights from the label over the past five years.

Also this month, Exploited will release the debut album from the Brazilian-born, Vienna-based DJ and producer Joyce Muniz. Album release parties for Made In Vienna will hit clubs in Berlin and Austria at the end of October. And after that? “We’ll take a bit of a holiday break and then see each other next year.

You can catch Soundgarden am Dienstag with Shir Khan on Radio Fritz on Tuesdays from 8-10pm.