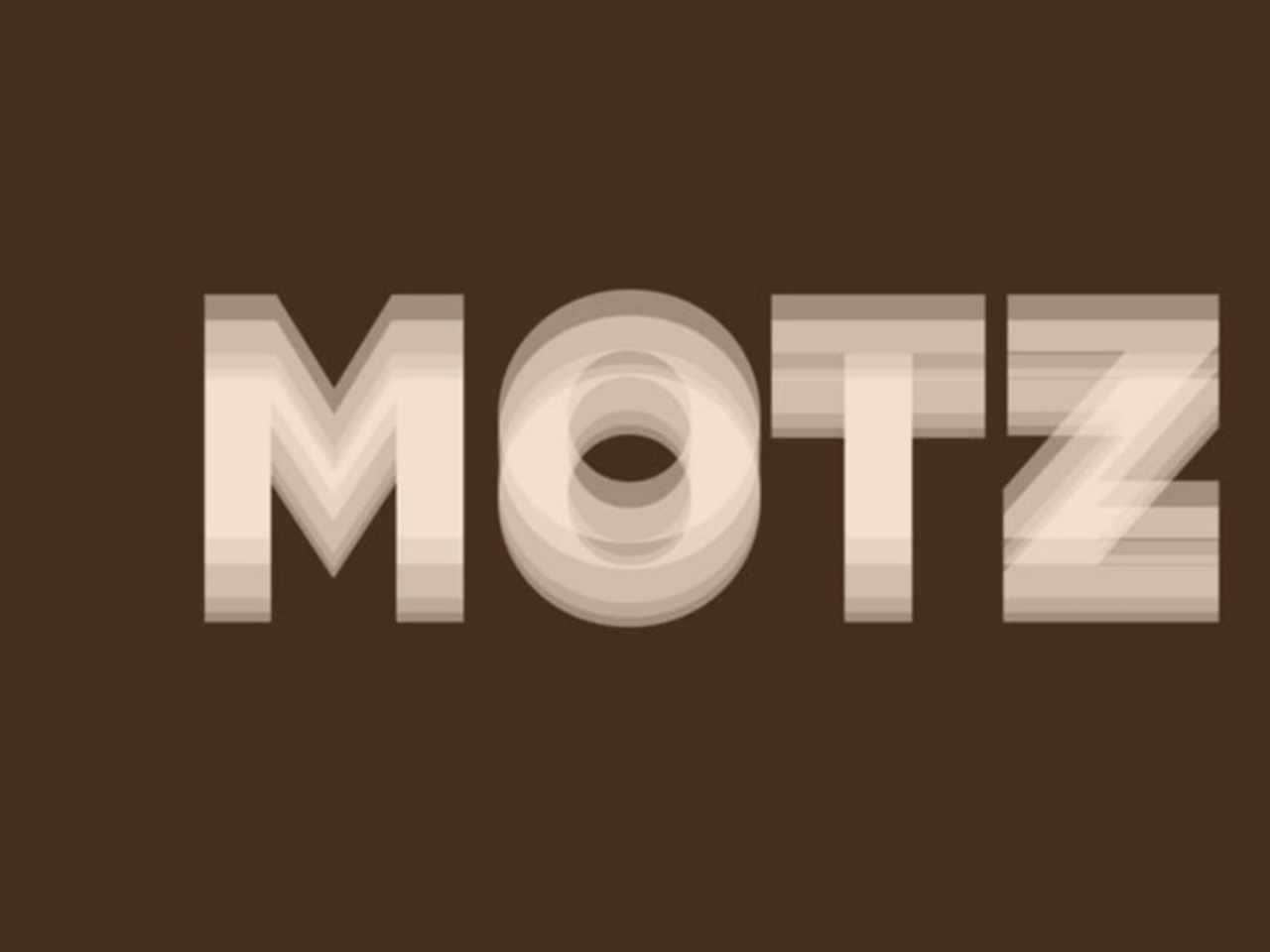 The female collective MOTZ celebrates its 1st year anniversary. Through their record label, webzine and events, they managed to be an active member of the techno music scene in Berlin, London and Dublin. We met Jasmine Azarian, the founder of the successful collective, and asked her to share with us her success story:

MOTZ at the beginning

“MOTZ started last November as an online techno magazine. The MOTZ project had been an idea stowed away for years but it was brought to life after I graduated last year. I had previously studied journalism back in 2008 and was interested to start a techno magazine from a female’s perspective. I reached out to various friends with different skillsets to become a part of the project.

Mariel, for example, is our graphic designer, Niamh is very familiar with underground music and also a good writer, while Stefanie has been a part of the Berlin and Belfast techno scene for numerous years. All the girls are Irish but live in different corners of the globe giving us more of an international reach. Two are based in Berlin, one in Dublin, one in London and one in Peru. In total we are a team of five.

I started designing the website in early October and it became live properly in November. We started doing interviews, reviews, podcasts and other relevant techno news. We also did track premieres, in which we would give away free music from an artist and promote them. This in turn created a platform for us to turn our online magazine into a label. Our fifth member who is now our acting editor contacted us on Facebook and joined in at a later stage.”

“At MOTZ we believe in equality in the techno scene. Despite being an all-female collective, we don’t try to exclude men. I have seen some extreme feminism ostracize members of the opposite sex, which is counterproductive. Yes, there is inequality in the scene and there are a lot more men involved but that can change. Exclusion won’t help improve the situation. Men and women are different, but we can alter things by supporting each other. Music is meant to be about bringing people together and supporting each other as artists.

As a female collective, we try to encourage women to get involved in the industry. It can be quite tough and a bit intimidating but I think when women see other women participating it can be inspirational and motivating too. We have had some amazing artists on board who are both male and female. There are some great female collectives like GASH Collective in Dublin who host DJ and production workshops for women.

MEAT FREE in Manchester recently threw a party for disabled people, which I found particularly moving as they are a minority rarely regarded in the dance music industry. I think it’s important to think outside the box and how we can respect each other more on the dancefloor and in the industry.”

The Expansion of MOTZ

“During the early stages of MOTZ, we began as an online magazine, but in the past ten months we have developed into a label and our first event is coming up on the 17th of November at Arena Club in Berlin. This will be the start of a bimonthly series in which we will host events between Berlin and London. Through establishing connections while attending gigs, networking and reaching out to artists, we have been able to secure some of the most prolific artists in techno at the moment.

In order to have a successful collective you need to know your audience, have a team that works well together and are on the same wave length while constantly having your ear to the ground regarding what’s going on in the industry. Luckily, everything has gone hand in hand.

The magazine has helped us develop relationships with amazing people involved in the industry and collaborate with other collectives with similar visions. Social media is also a very important tool in getting a following and a readership, and it’s important to have a grasp on how it works and it can be used to optimise your project.”

“Quality over quantity has been an imperative factor for us. We’ve been sent mixes by artists with big following and turned them away because they didn’t fit with our sound. We were also offered a partnership from a music streaming service with a very large following who said we would benefit from the partnership but we turned it down because some of the music they streamed didn’t fit with us.

Even though we might have benefited from a bigger following, it wouldn’t have been authentic and we would be compromising our sound. It’s vital to know what you want in order to have a vision with clear plan of where you want your project to go. You have to be flexible with roles. I started with writing for the magazine to now managing the label and events, while the rest of the team take on different roles in order for everything to run smoothly. With the magazine we try and write interesting content and make sure everything remains factual.”

“You also have to be able to deal with rejections, criticism and curveballs. As a magazine we have faced criticism over interviews and articles. You have to have thick skin and take criticism productively. Unfortunately you can’t please everyone especially in the age of the internet filled with self-professed critics.

When you reach out to artists there is a chance they will say no to an interview or mix. Some agencies don’t want their artists to play for a party for various reasons. With events especially, there’s a lot of things that can go wrong so make sure to be organised ahead of time; promotion should be sorted out months beforehand and make sure to set a budget.

Even on the day there can be technical difficulties, so test out the equipment beforehand to make sure everything runs smoothly on the night. Even when you are organised, sometimes life throws curveballs at you and you have to keep your cool together and think of options quickly, for example, an artist missing their flight on the day of the event and what the alternatives are. You also have to be prepared that you may make financial loses, passion should prioritise before profit, otherwise you’re probably looking to get into the wrong industry.”

“I’m continuously learning with MOTZ. If you are enthusiastic, willing to take risks and work hard, projects like this can be very rewarding. It’s great to be a part of this collective with my innovative and talented colleagues. It does have its ups and downs but it’s a fulfilling experience and I’m looking forward to seeing what the future holds for MOTZ.”