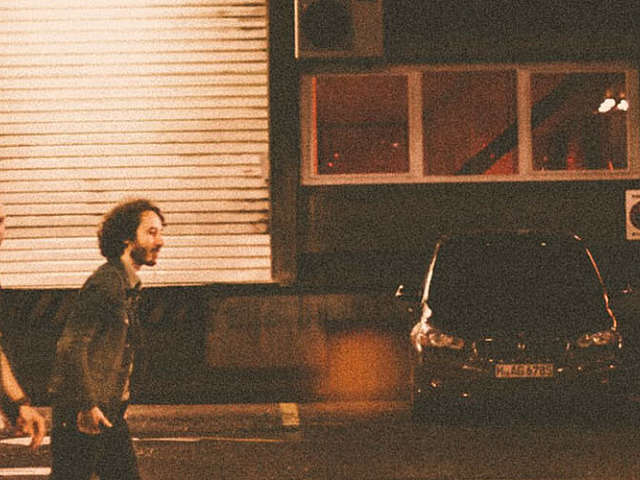 We caught up with The Gardener and the Tree, sharing their best and worst memories on stage, how they grew up and best tips for indie artists like you.

Tell us something about you, how did you guys meet each other? We’re actually just a bunch of crazy guys with a huge amount of love for music and we met each other at school, in the family, and on the way to getting more ambitious for our music.

Your first EP was released 3 years ago, do you think now the music you are doing is different, more mature? How would you define the evolution? Definitely, we produced our first EP 3 years ago and that was just kind of a “test version” of what we wanna do. So we took a step further, put our heads together and wrote the next part, that’s why it keeps going. It’s just like a ladder that you climb! Sometimes you take a few steps up and sometimes a step down because a big part of the difference is about getting more mature and into it the way we think is right for us.

What advice can you give to indie bands?

The only advice that we can give as a band is “do what you love and do what you do well!” When you first get your music out you notice the people who like it and that’s sort of your marker. You always go back to that and compare it with the music you make now. If these people still like it you know you are on the right way. And honestly, don’t let it f*ck you up. Just do your thing, love it.

As a band it’s always more difficult to have earnings from the music, especially because of splitting the money, how is it for you now as you are signed by a major label? There isn’t really a big difference between releasing your music via iMusician, an Indie Label or a Major label for us. The difference is between the people that are behind the scenes. It’s about people pulling the strings, getting more gigs, getting better deals. In the end of the day you still split your money up like you did before, if there is even a chance to split money up, as you always need money for new gear, hotels, gas and other things. Money shouldn’t be first priority, don’t start doing your maths about money too much. Love what you do, dream big, but always be sure to be who you are, in the end it’s your life, it’s your music and that’s all you really got.

You are now on tour, what was your best and worst memory as band so far? Being on tour for us is mostly combined with food (laughing). The best memories we’ve got is about the gigs where you got great food and met great people. When you feel like a superstar, have a fun time with the band and the crew, those are the good nights. You’re full of energy after the gig, go out and have a great time. When the sound on stage and to the audience is great, so the people go crazy about it and you go crazy about it too, that’s a blast! The best memory for now is when we played a sold out show in “Mascotte”, Zurich just recently and we went out for a bit of fresh air and a cigarette. We went around the corner of the backstage entry and saw the huge crowd, all filled with people that love us and want to party with us, we were totally dazzled. 500 people were standing in line to get in and see us, so we got totally nervous and knew what was gonna come up for us. It turned out to be a really crazy night!

Worst memory: We played a gig at a festival and just before the show started we noticed that we had left our keyboard behind in the bandroom. We were like “shit, that’s f*cked up, we can’t play the gig like that!” Luckily there was a massive thunderstorm coming up, so the show got postponed and we drove way over speed limit through the rain and hail back to the bandroom to get the keyboard. Almost back at the festival there was a tree on the road and we got stuck again! Total horror story. Meanwhile at the festival there was no electricity anymore so we got some more time – nobody knew, we were not on site. After some hours the tree got heaved off the road and we were able to drive all the way up to the hill where the festival took place and just played in the small bar-area instead of the main stage. A memory we will never forget! Thank god for the storm, we almost completely messed up our gig but nobody noticed. 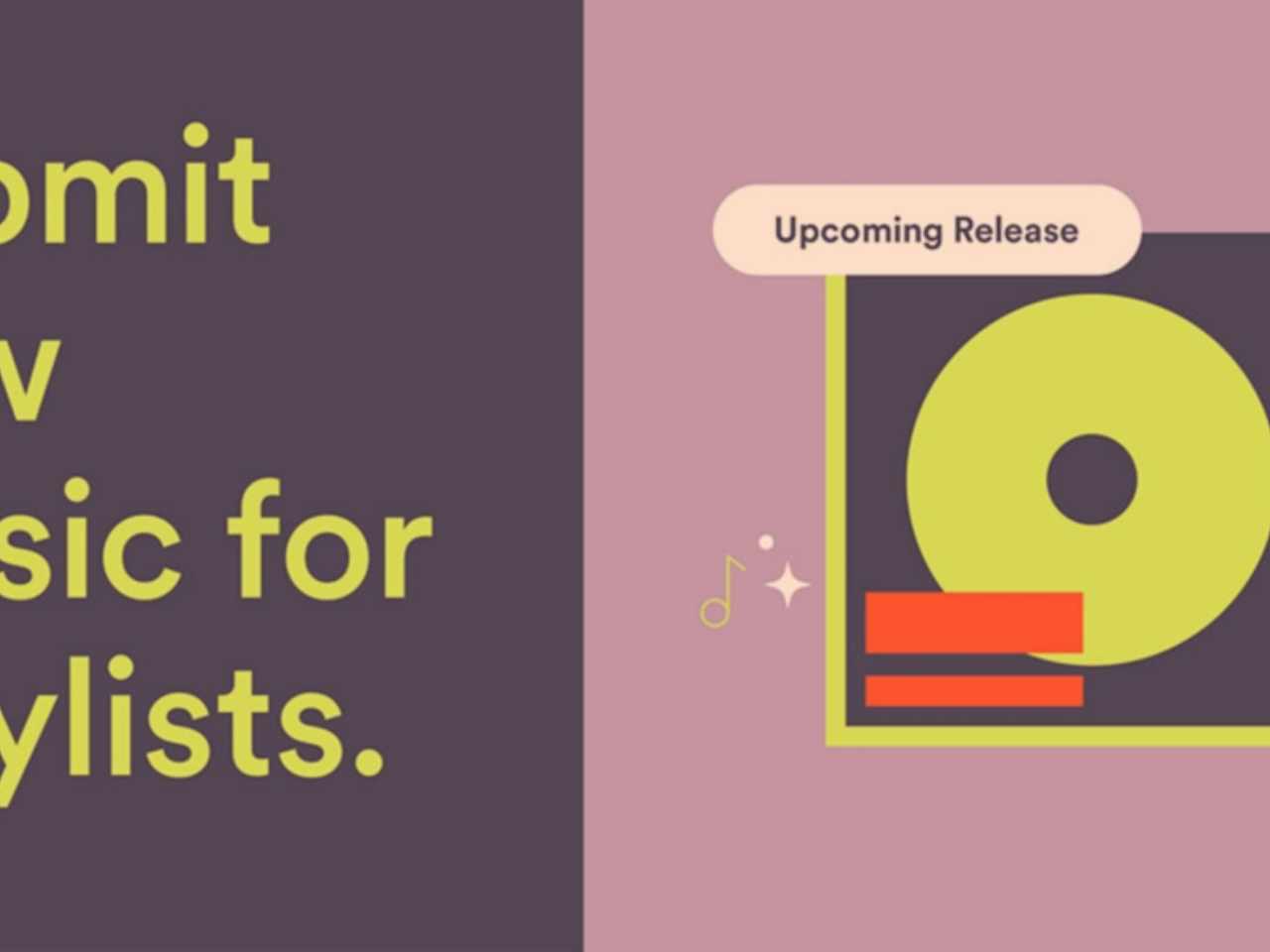 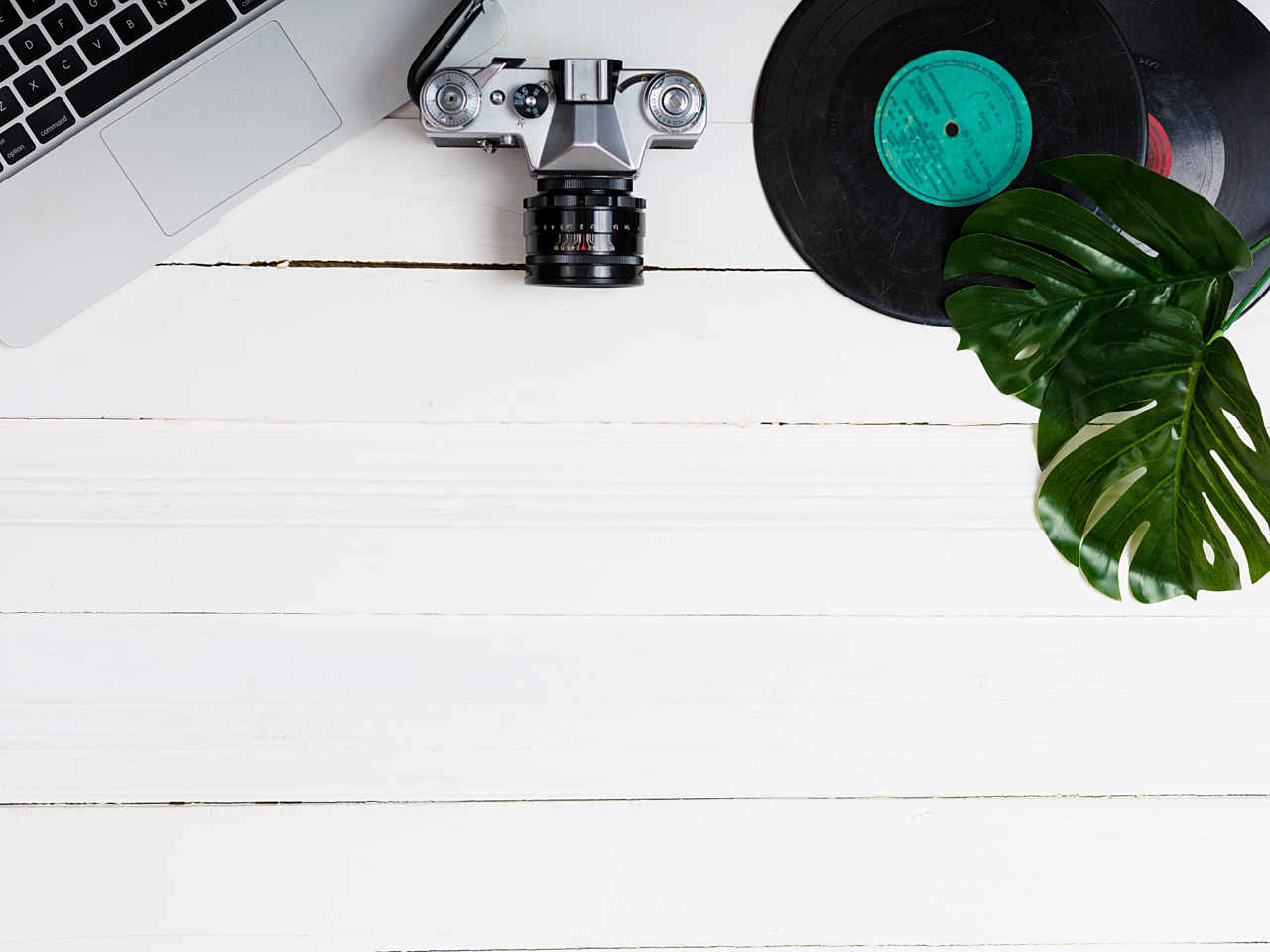