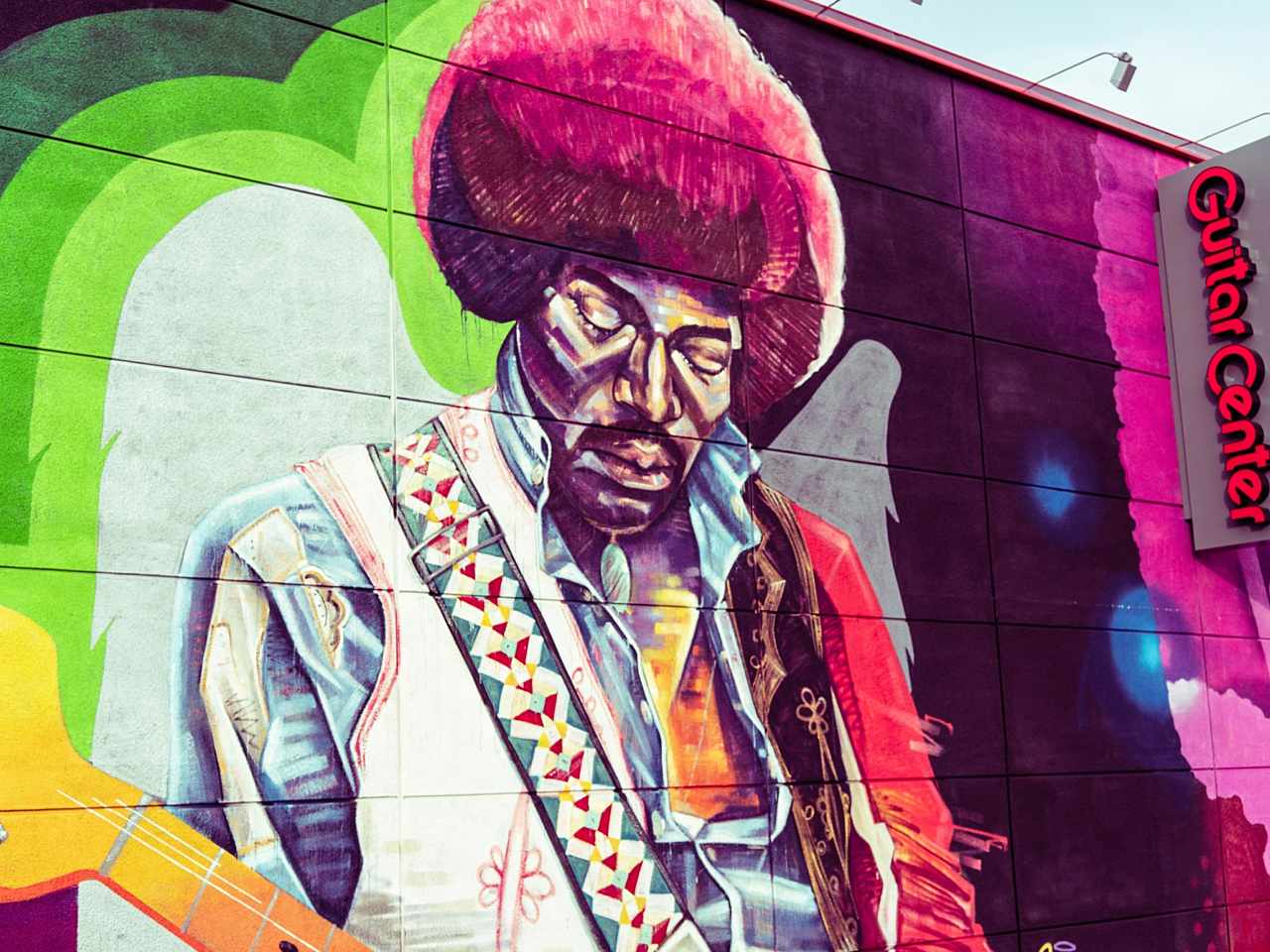 Today I will talk about aesthetics and some of the things that come along with it. To begin with I will just drop a few terms to draw a closer circle of aesthetics: beauty, symmetry, elegance, truth, appreciation and taste. There are a couple of definitions on different aspects of aesthetics, i.e. “a set of principles underlying the work of a particular artist or artistic movement”.

On top, talking about music we have different genres like Pop, Jazz, Electronic Music etc. There are many many sub-genres with sometimes ridiculous names. All of these are more or less clearly defined with respect to the instruments or sounds used, tempo, rhythm, harmonic content etc. For instance: distorted electric guitar, simple 4/4 beat with bass drum on 1 and 3 and snare in between, moderate tempo, lyrics dealing with love, alcohol and motorcycles are all part of the “set of principles” that define Rock’n’Roll.

On a much smaller scale, principles can give a certain track its character. I don’t know if there an estimated number of how many electronic music tracks are actually publicly accessible. But how many tracks are real hits, and why are those tracks hits? If you can answer this question precisely, and you know how to operate electronic producer equipment then you can make a lot of money.

One very important thing is simplicity, meaning that things should be absolutely to the point. In terms of instrumentation, any classic rock band is blessed for having only a drummer, a bass player, a guitar player and a singer. You can record this band on a four track tape and if they know their instruments well, you don’t have to care about the overall sound from here.

As handy as the “create new track” function in your DAW might be, it can be a curse if you don’t manage to put the right material on your new track. Sometimes you have 5 tracks called “bass line” and each of them somehow contributes to the lower frequency department of your production, but you are not satisfied. What will you do now? Of course you will open another track and try to fix that by adding what you thought was missing. After a while you will come to the point where you either dismiss this project or where your courage meets your dullness after listening to the loop for too long…

The problem here is that the base line is undefined. The solution is to find ONE sound and ONE line that tells the whole story. It’s not easy, but your first step is always to select all half-baked tracks and hit delete!

Sometimes your production contains all necessary elements: drums, base line, some pad, some glitches, some of this and some of that, it has a nice groove and you like the loop. But somehow it keeps sounding like a backtrack and you are waiting for one thing to come: the statement!

I personally find it hard to come up with the right words after endless discussion. I could say anything and it would somehow fit. So what is it I want to say after all?A solution is to start with the statement and then to build everything around that. The more I define, the more I commit to in the beginning of a production, the easier it is for me to find the right elements and to make decisions at all.

Timing is maybe the most substantial issue in music, and I don’t mean playing tight but rather finding the right time for a bigger event to happen. If you try to tell a really hilarious joke to your friends when you were just talking about something completely different then that joke will be wasted or not very effective.

In almost any kind of music you can find moments of change or intermission. Especially in electronic dance music these are called “breaks”. The purpose is to build tension. After a while a break will end and the beat starts again. Usually a break is 4, 8 or 16 bars long. It occurred to me in some productions that I felt the break was a little too short i.e. for the reverb tail to decay sufficiently before the kick drum is re-entering the arena. Well, I tried reducing the decay of the reverb plugin but then it just went off too quickly. Adding another 4 bars was way too much, even 2 or one bar extension appeared too long. In the end I just added one quarter note to the break and that was just it. It may seem a little odd to make a time signature change, especially when you spend a second thinking of the DJ who has to deal with that; but when that is what the break needed to be then great! It shows you certainly know your job, and a good DJ knows his as well.

This building-and-releasing-tension is achieved by the use of contrasting elements. The most obvious change in a break in electronic music is the disappearance of the bass drum. But contrast just means any two things that are – in the extreme case – opposites. A break utilizes the time line to join two different parts, one after the other.

Contrasting elements can also appear simultaneously. Aphex Twin is legendary for combining fast and hard drum loops with slow and ultra soft pad sounds. The use of warm analogue synths in conjunction with samples from Commodore 64 games is another way to create nice “problems” for the ear.

Generally I believe that there is a lack of focus on quiet and fragile material. It all has to be loud and maybe even a little bit louder. Dynamic nuances and tiny details make music interesting – to listen to if nothing else. On the dance floor it gets on my nerves that music sounds like junk food – for sure it fills your stomach, but it’s hardly a delicacy.

Subtle nuances make subtle food. The other enemy is the “loudness war” of the last two decades. It is something I tell the mastering engineer not to be too keen with. I like dynamics and quiet elements.

There are so many possibilities and sound sources today, that making good choices becomes more and more important. It’s not about good or bad sounds, old fashioned or en vogue instruments. It’s not even a matter of taste. As long as you have something to say, and you manage to make your point clearly and entertaining, your production has identity and originality.