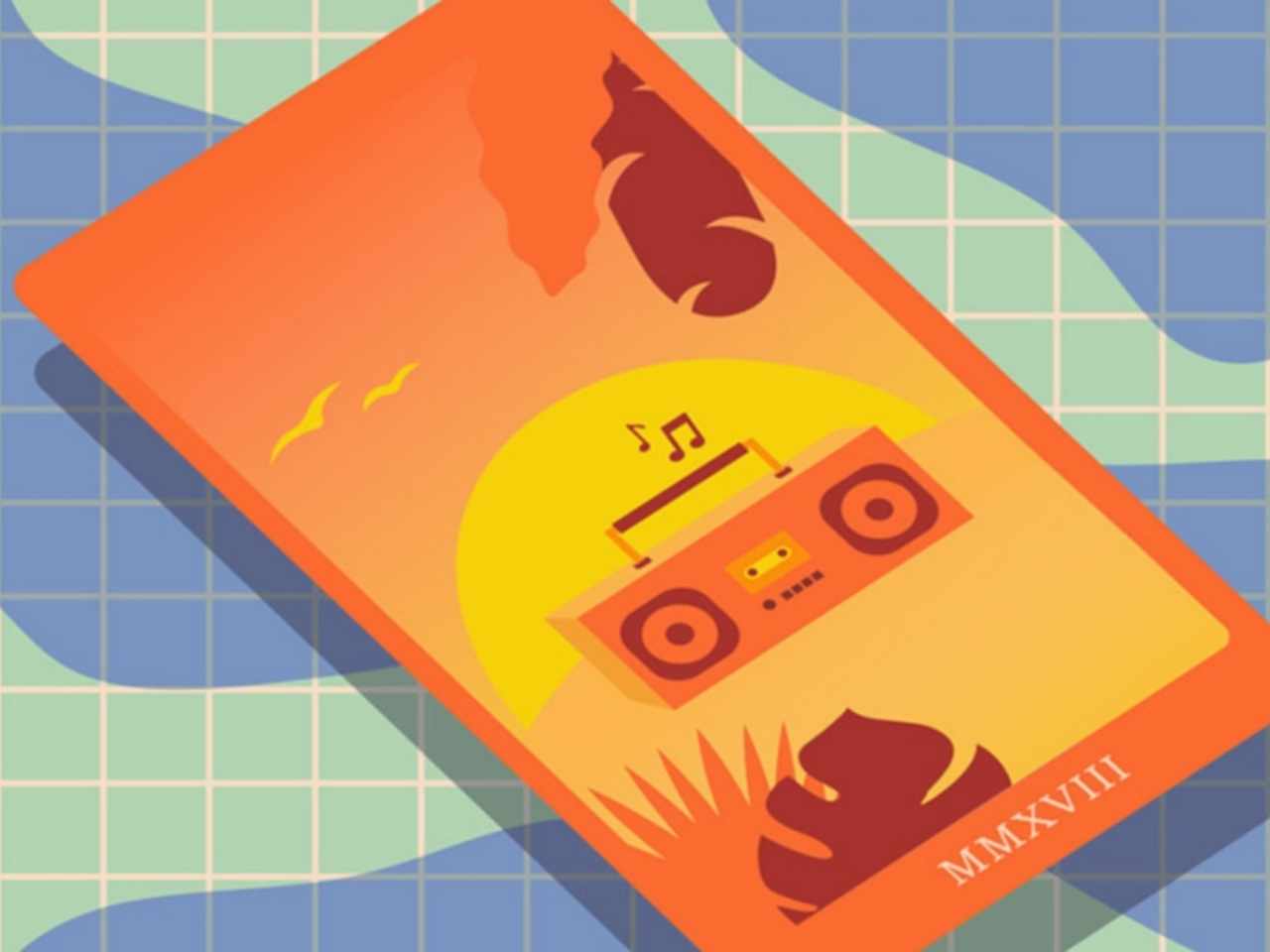 Feel better off alone, but gotta keep making the cash flow through summer? Well, we might have you covered with some tips for your home studio. Each year, Hit songs deconstructed release its Mid-Year Trend Report from the Billboard Hot 100 Top 10. And guess what, this is the best way to get inspired for your new hot summer jam. According to Hit songs deconstructed about section, “while there are those who perceive songwriting analytics as a threat to creativity, Hit Songs Deconstructed has been at the forefront of changing that perception.” Indeed, the widely recognised music professional data-analysis platform is focusing on chart hits compositional assets, unlike most music industry databases who concentrate on song sales. After all, why not consider those figures as creative constraints? Or, as this well-put article digs it, creativity requires it.

The list songs that made it in the Hot 100 Top 10 earlier this year.

Unsurprisingly, Hip-hop has been dominating the Top 10. The genre represented 55% of this year’s first six months Top tracks, Drake accumulating two hits at the top of the ranking. Cardi B also dominated the charts with six tracks finding themselves on the top 10, tied with Drake. Pretty good news for Hip-hop lovers, then (and for the nostalgic of the best Hip-hop track whoever made it to the Top 10).

Still according to the report, Hip-Hop as an influence this time, also dominated the Top 10. 89% of the Top 10 hits had a Hip-Hop hook, verse, beat, or have had an impact one way or another on other tracks. The same effect was noticeable all the same last year, but this time is up 26% over the same period when Hip Hop had an influence of 63% on other tracks.

However, the Top 10 is still, if not dominated by men (hey Cardi), by male voices. Exclusively male lead vocals were 55% amongst the Top 10, against 20 % who feature solely female vocals.

Also, a mix of rap and singing remains catchy, given it represents around half of the overall Top 10 for this year’s first half. For instance, Maroon 5’s Girl Like You feat. Cardi B is #2 right now. Or, as Britain’s Got Talent sensation and BBC collaborator Brett Domino puts it, “throw in a rap section.” Vibewise, minor keys were the killer recipe. Minor keys make sad and moody songs, you said? This reworked version from an old guilty pleasure is undoubtedly evil. But sad songs majorly aren’t Top 10’s thing, given 68 % of them were written in a minor key. That said, the major key is no less present: 5 songs per set the seven #1 are in a major key.

But what are those songs even about? As Hip-Hop is predominant in the charts, it’s no wonder that lifestyle is beating the shit out of love/relationships, theme-wise (which, in charts language includes sex). Thus, encompassing 55% songs from the Top 10. Now, we know what you’re going to say: “I don’t have time to fuck around with some basic-Billboard surveys. I just wanna make my own music”. Much to your credit. But tell me you NEVER wrote a song about love, music’s, or dare I say, art’s most widely exploited concern?

Interestingly, the number of songs beginning with a chorus has surpassed that of the songs introduced by the first verse in the second quarter of the year. Hip Hop’s prominence fault, explains the report. Or is it our growing attention deficit? Finally, the report states that Tropical music (which encompasses Reggae, Reggaeton, Dancehall, Trop House and Latin) decreased in the charts with only 10% feature for the first half of the year. However, this summer’s wettest jam remains Cardi B’s “I like it” according to many. How will you challenge yourself to perfect your summer jam?

Check out our “Summer of sounds” playlist and feel free to add your favourite songs: