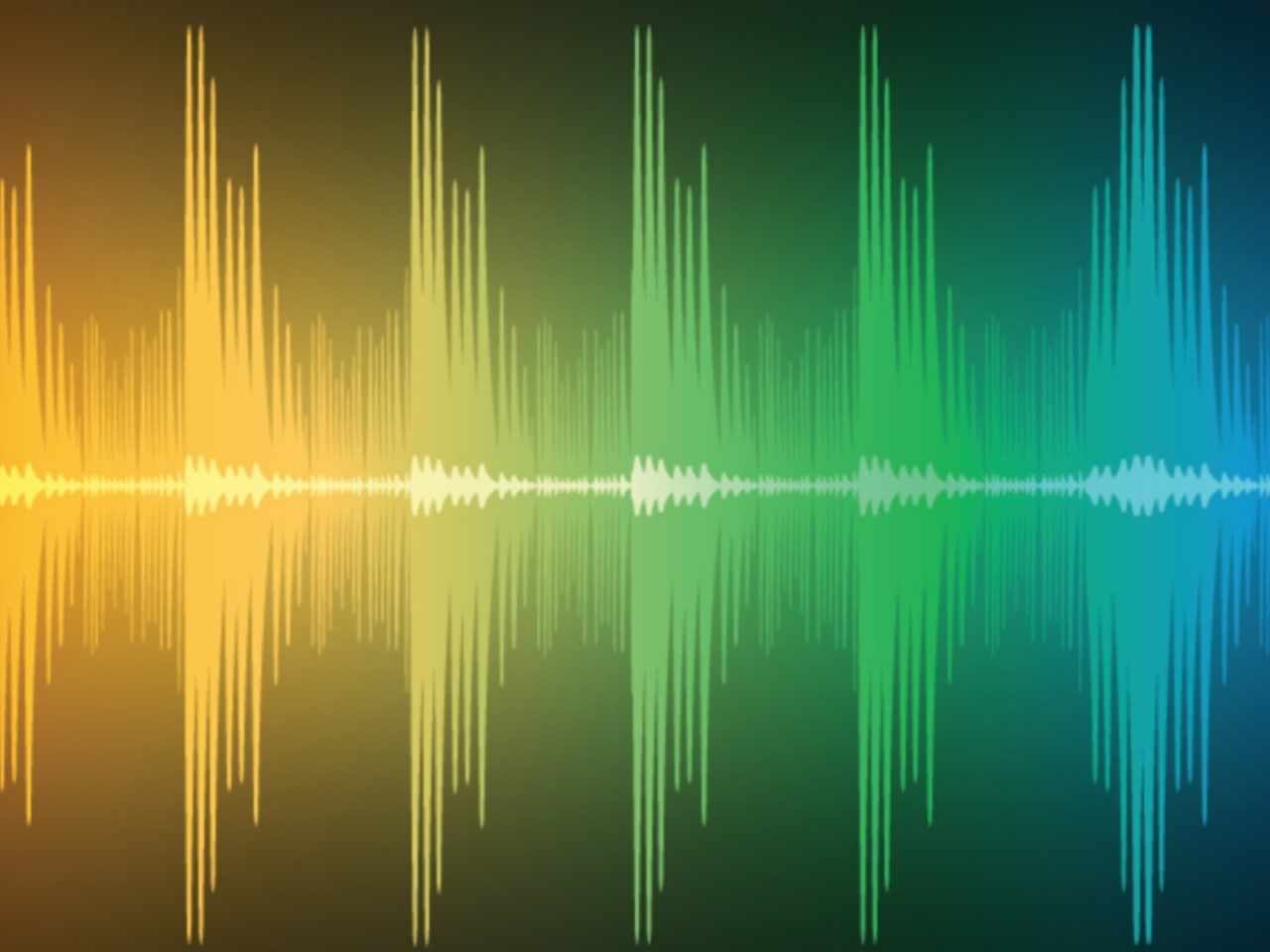 Data can help artists book shows, grow their fanbase, make sales and learn more about how to cater to those that love what they do. So where is it found? And how can it be used to boost careers? There are a wealth of tools online, most of them free to use, you just need to know where to find them and how to make sense of the numbers they provide when you do.

Where is it found?

Spotify launched its Fan Insights dashboard last year, it’s currently in beta mode but any artist or manager can request early access here. It’s free to use (and will continue to be), and provides monthly and daily listeners, fans that stream an artist’s music the most, how people are listening (via playlists or radio, a personal saved music collection or an artist’s page, for example), where they are coming from (this can be used to find out if they are being directed to a Spotify page through a website link), gender and age bracket, who else they’ve been listening to and which songs they liked the most.

For SoundCloud Partner users (its free tier), basic stats on count plays, reposts, comments and downloads are available. Sign up to the Pro tier for £3.99 a month and you’ll get extensive stats on super fans, plays by country and city. Its Pro Unlimited plan for £8 a month provides the most detailed numbers including plays by city, SoundCloud page, app and website. YouTube is another platform that has a free to use dashboard, details of which can be found here. Next Big Sound, meanwhile, provides an overview of stats by pulling in numbers from a variety of sources, as does Cyfe and Google Analytics.

What can data be used for?

When working with data, it’s vital to define what you want it to tell you before you begin. Do you want to grow your fans? Sell albums, tickets or drive streams? Find out in which cities you should next tour? What track from your album is the most popular? Or on which platform to focus your marketing efforts? If you want to grow your reach, for example, you need to look at the places where you’re not popular. Have loads of SoundCloud plays but little Spotify presence? Then it’s time to make sure your artist page is up to date, seek out playlist opportunities, and make sure that you’re pushing fans there from other places like Twitter, Facebook and your website.

Having the data on clickthrough adverts, that can tell you whether fans are most interested in physical or digital music releases, gives artists an idea of how their fanbase like to consume their material, therefore indicating how much effort/money should be spent on directing fans to a particular format. There’s no point spending money making a load of physical albums if your fans are predominantly streaming. Equally, if the majority of your audience prefers a physical album, perhaps keeping it off streaming services for a period of time post-release will help drive physical sales.

Knowing the age bracket and gender of fans can help merchandise decisions like printing the right amount of women’s and men’s fit t-shirts. And knowing what playlists songs appear in allow artists to build a relationship with the curator to increase the chance of future songs being added, as well as knowing which playlists drive the most streams (it’s not necessarily the ones with the most followers).

In terms of touring, can you see a spike in music sales/streams or Shazams in a particular city? If so, capitalise on the popularity and book a show in that city, or, make sure you visit it during an upcoming tour (that can be routed in the same way). Equally, if there’s a territory that a new band with a release on the horizon isn’t popular in, they can try and turn that around pre-release by ensuring they have presence on whatever social or music network is popular there, talk to media on the ground and perhaps try and secure a support show slot with a band that are popular.

While data can do a lot, it’s important to remember that it can’t help forge the genuine connection between an artist and fan. The 1975 recently hit #1 in the US and UK with their latest album, and, while data will surely have helped touring and album distribution decisions, marketing and promotional moves, you can bet their avid fanbase, which they’ve spent years forming a close relationship with, was the defining factor in their success.