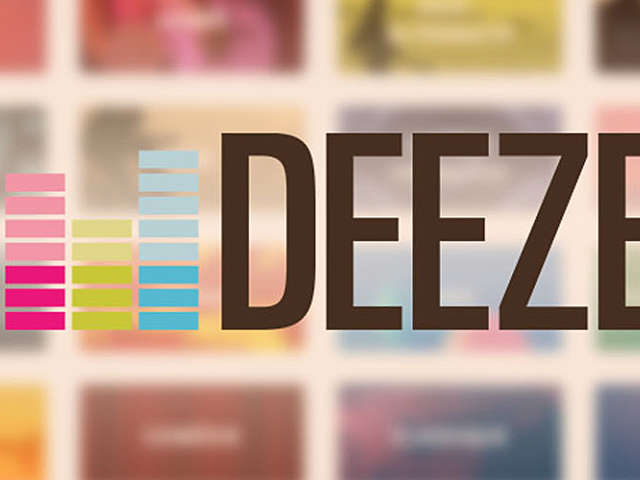 Deezer playlists as a marketing tool

As radio, print and television are becoming more obsolete as a marketing tool for independent musicians, streaming playlist providers such as Deezer or Spotify are at the top of the game. As an artist you can work with Deezer to create a marketing strategy for your next release, such as with live sessions, interviews, contributing your own playlists etc. and potentially reach a lot more listeners and make new fans. Deezer playlists are a place for independent musicians to quickly expand their popularity, so it is important to pay attention to which playlists your songs have been added to and how many streams have resulted in that so that you can map out your best strategy for future releases.

How are Deezer playlists curated?

The big Deezer playlists are created through in-house editorial crews who make specific placement decisions based on performance data analytics and a unique understanding of the personal tastes of their diverse audience (much like a Radio DJ). In order to get your music featured on Deezer you need to pitch your tracks to the most important playlist owners that are working with the same type of music as you are. You can do this DIY style by researching the plethora of Deezer playlists and creating a list of suitable curators then develop a relationship with them so that you can lobby your music most accurately. And if you have a budget for digital marketing you can go through marketing services such as feature.fm, dailyplaylists.com, or submithub.com and create campaigns that will be promoted on Deezer. For more info, please contact Deezer.

What are promoted plays on Deezer?

Promoted plays are plays that you pay to have sponsored and featured on certain playlists during certain times that correlate with your marketing campaign. In order to gain revenue from promoting yourself on Deezer first you need to have your music distributed on streaming platforms with a digital music distribution company like iMusician for instance. All promoted songs on Deezer playlists generate income. Though it is difficult to calculate the exact return of monetary investment with promoted playlist placement, it is fairly easy to figure out who owns the best playlists for your music. You should work to develop a long lasting alliance with such tastemakers who’s playlists have brought you more listeners. Also consider collaborating with labels and other artists on these particular playlists to promote your new content.

Nothing is new about the basic principle of playlists, from jukeboxes, to mix tapes to radio DJ’s, people just want to hear a great mix of music. Whether they are looking for new music or revisiting favorite songs the art of creating a mix hasn’t changed. What has changed is that now there is much more potential to have your music featured on a popular playlist because the competition grounds for music have expanded into cyberspace where the limits are defined by everyday users and not just big labels and old music biz mafia. Playlists are becoming the way most people listen to music on Deezer and nearly half of all streams in the service are coming from playlists.

Perhaps the greatest benefit that Deezer playlists offer for artists is the accessibility to be part of a larger network of creativity that is exponentially expanding and changing the way we consider what it means to be an artist. Discovering other artists that you really love in the playlists that your own music is featured in is incredibly inspiring and can be very motivating for your own imagination and artistic work.