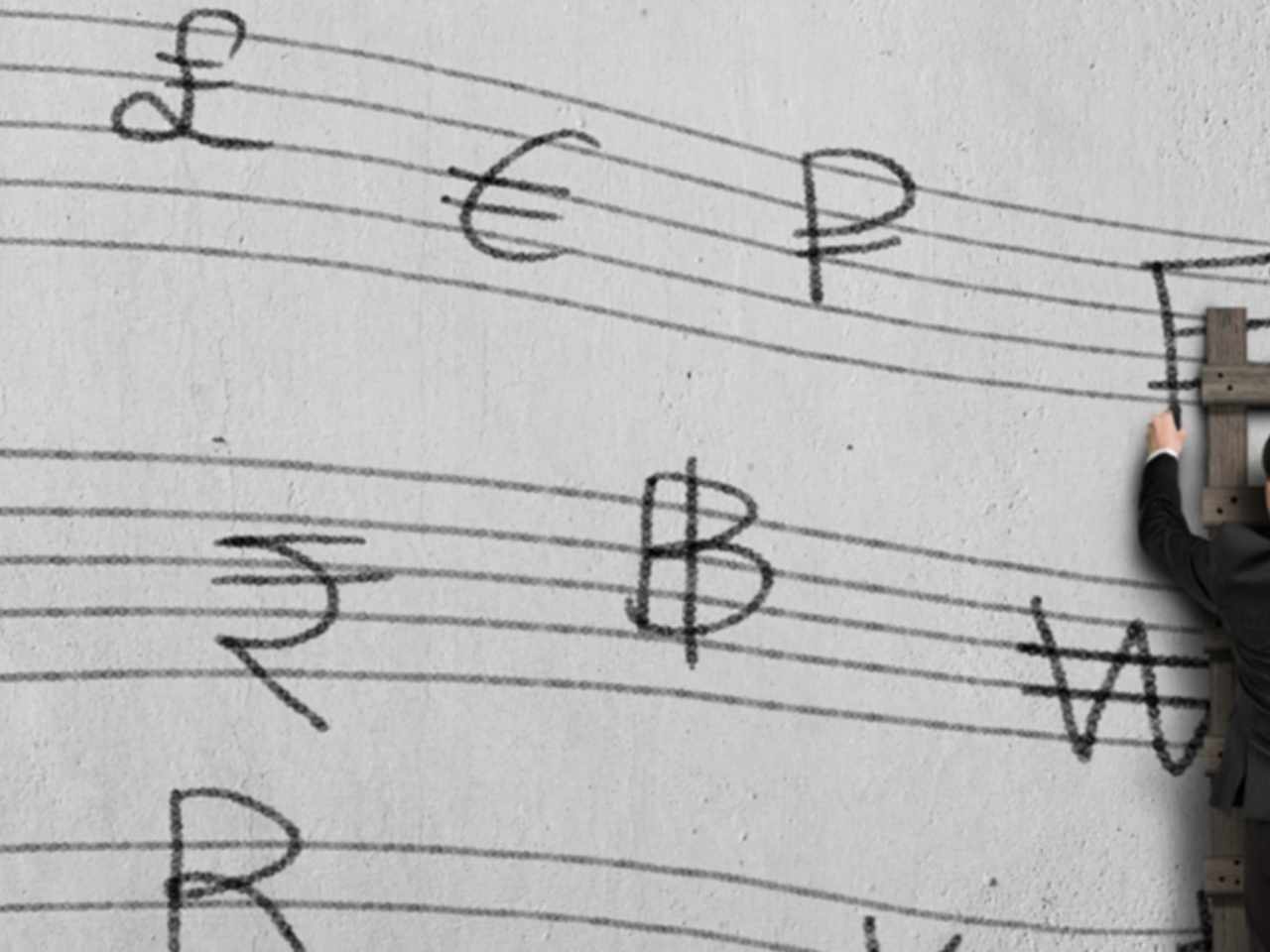 It’s easy to get lost in the jungle of rights that is the music industry. There’s not just authors and composers on one side, and performing artists on the other. You also have to differentiate between the song itself and the actual recording. Collecting societies were founded to take these differences into account, and to make sure artists are remunerated. You may criticize the work of these organizations as outdated and slow, considering the technological possibilities. At the moment, however, they are an important source of income for many artists. For some, it’s the only source of income. Today, we’ll take a look at the collecting societies representing performing artists, explaining the mechanics using the German GVL as an example. We’ll also tell you which collecting society is responsible for performing artists in your country.

What is GVL doing?

“Whoever creates something artistic or provides the economic foundation for it, has to receive money for the use of their efforts,” Guide Evers and Dr. Tilo Gerlach, managing directors of GVL explain. GVL stands for “Gesellschaft zur Verwertung von Leistungsschutzrechten” which means society for the exploitation of neighboring rights (bear in mind that in some countries neighboring rights aren’t necessarily what the German speaking market refers to as Leistungsschutzrechte, to make things even more complicated). Since 1959 it has been the GVL’s job to make sure artists, manufacturers and promoters of artistic works are equitably remunerated (read here what equitable remuneration means). That mainly includes performing artists and session musicians involved in a recording, as well as manufacturers of the recordings, meaning labels, but also producers of video clips. As a performing artist, you don’t have to be signed to a label to qualify.

GVL mediates between rights holders and rights users. Without GVL as a collecting society, radio and TV stations, as well as restaurants or clubs that want to use music or audiovisual productions, would have to agree on the usage with every single artist and producer involved in said productions. On the other hand, everybody entitled to remuneration would have to track the usage of their productions constantly, and make sure the users pay. “GVL makes sure that both sides – rights holders, as well as rights users – can use the service of a so-called one-stop shop. GVL licenses the world’s repertoire to rights users and receives payment which it forwards to the rights holders,” Gerlach and Evers explain.

In Switzerland, the society for the exploitation of neighboring rights is called Swissperform, in Austria it’s LSG-Interpeten. Then you have Adami in France, GDA in Portugal, Itsright in Italy, AIE in Spain and PPL in the UK. In some countries, different societies are in charge of different types of media. In Spain, for example, AIE only covers sound recordings while AISGE is responsible for audiovisual productions like movies and TV series. In the UK, BECS takes care of audiovisual performers, in Austria it’s VDFS.

Different countries, different legal situations. “There’s no compensation for private copying in the UK for example,” Burkhard Sehm, GVL’s legal advisor and head of legal/international, explains. Private copying compensation is the fee raised on potential sound recording carriers such as DVDs, USB sticks, hard drives and smartphones. Sehm continues: “The international environment is very heterogeneous in terms of the legal, economic and operational situation, which is why different collecting societies have developed in other countries. Collecting societies are subject to the respective national statutory rules and give themselves their own distribution schemes that need to be in conformity with the law in each country. The markets work differently in various countries too. That is why foreign markets need to be carefully monitored; same goes for the reciprocity agreements [between collecting societies] that depict the legal and operational features in the countries. The operational exchange demands great flexibility as well.”

Reciprocal agreements ensure that PPL can still collect private copying compensation from other countries for its artists. In general, such agreements facilitate the collection of royalties if the artist’s repertoire is used abroad. An artist is free, however, to assign the exploitation of his neighboring rights to a different collecting society in each country. Incidentally, GVL works with more than 40 sister societies, including all of the above.

Since GVL cannot be present at all places that use music simultaneously, the usage of its repertoire in radio and TV serves as basis for how monies are allocated. Radio and TV stations report the usage directly to GVL. The distribution of money for all other usages is based on extrapolations. The first time artists receive money will be the year after the first year of usage. GVL does not pay out the whole sum immediately, but reserves a large part of the remuneration. As Sehm explains, this is done to grant any artist involved in a production the opportunity to get in touch with GVL. The entire sum is going to be disbursed over the following three years. People involved in a production who don’t reach out to the society within that time will come away empty-handed.

The Italian collecting society Itsright was only founded in 2010. It “adopts analytical standards based on analytic information provided by users (radio and TV) and by independent agencies which monitor every single sound recordings use,” the society’s chairman, Gianluigi Chiodaroli, tells us.

Adami (“société civile pour l’administration des droits des artistes et musiciens interprètes”) from France has dedicated to “umbrella” societies founded by organizations representing performers, producers and authors, the collection of all remuneration from private copying, radio and TV broadcasts and other audiovisual performances. Private copying remuneration based on the device’s capacity of copying is collected by COPIE France from manufacturers or importers of copying devices. Radio and TV send their playlists and a share of their income dedicated to the rights to an organization called SPRE. On top of that Adami tracks the sale of music or the broadcasting of the performance to ascertain the overall usage of its repertoire and to distribute the collected rights to each performer whose work has been used. The specificity of the remuneration of actors in audiovisual productions for the rebroadcasting of their performances, is based on the respective salaries they received from being involved in the production.

Remunerating artists for the use of their music is a highly complex affair. Different rights for different kinds of artists, as well as differences between countries doesn’t help either. It’s easy to bash collecting societies for taking ages to transfer the money to artist; given the state of technology it is baffling how it could take so long to transfer cash or identify the rights holders. However, it’s going to be very interesting to see how technology will change the way collecting societies work in the future, with the blockchain expected to play a vital part.