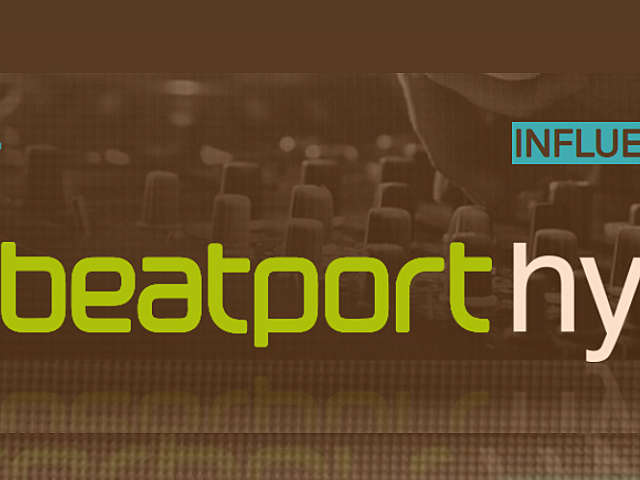 ﻿Last June, the music industry giant launched Beatport Hype. This new feature should give more visibility to rising labels and artists who might have fewer chances to see their tracks end up in DJs’ bucket lists.

Beatport is the largest store for DJs and dance music lovers. Established in Denver in 2004, the American company counts offices in LA and in Berlin. Its growth has been on the rise for the past three years, unlike most online music shops which suffered from the streaming outburst. Beatport mostly participated in the success of EDM (Electronic Dance Music), a highly popular music genre in the US whose popularity rose in the last ten years but is now in decline. In this context, the Beatport Hype feature aims to seek new horizons to help the American giant extend its core customers.

Revealed during Ibiza’s Internal Music Summit, Beatport Hype includes the HypeTop 100. A ranking of the best and upcoming artists and labels from each of the platform’s featured dance music genres (techno, house, hip-hop, minimal…). No less than 25,000 new tracks are uploaded onto the site’s database each week, making it uneasy for the platform’s 8 renowned curators to pick la crème de la crème and help out DJs and music lovers avoid hours of sweaty digging to find a gem. A good deal for rising independent artists? Figures point out that 96% of Beatport’s sales come from independent labels.

Terry Weerasinghe, Beatport’s CPO (Chief Product Officer) has an explanation for this: “Dance music is all about independent labels. Because it’s not a song-based market, the majors aren’t as interested in dominating as they are in other scenes.” No doubt that building a pop-star career is a hard job when making beats in front of a screen is the only thing you can do (even though things are changing), but this article isn’t a debate on musicology.

Although it’s too early to say whether Beatport Hype is a stepping-stone for boutique labels or not, the HypeTop 100 is a new opportunity to be spotted by curators, DJs, and music fans. Immediately after the launch of Beatport Hype, the company announced the acquisition of streaming and storage platform Pulselocker, which was previously available on DJ softwares such as Traktor and Serato. Besides, Beatport already had its own streaming service but it shut down in 2016. The entirety of the platforms’ music will be streamable in 2019 (although the subscription costs haven’t been bespoken), which should be a good sign for rising artists.

Another artists category that Beatport Hype aims to further promote: female DJs. According to the platform’s team, women are highly unrepresented in its database. EDM’s vocation being mostly mercantile, its success has also benefited from an overwhelming majority of male artists. A true goldmine for American entertainment moguls, the genre represents tens of millions dollars each year thanks to its male DJ superstars, in no specific order: Skrillex, Avicii (who passed away in April, RIP Avicii), Calvin Harris, Zedd…

Nonetheless, according to the New York Times, male domination in underground electronic music is coming to a halt. In Berlin, where most of the European female DJs and electronic musicians are based, the time when all male lineups were prevailing is a thing of the past.

In its most pecuniary form, dance music remains a highly unbalanced industry in terms of equality amongst genders. In the US, a territory where most of the platforms’ customers are EDM DJs (about 2⁄3), the challenge faced by Beatport Hype is therefore significant. The situation in Europe is a bit different, as compared to US. Here Beatport main market is mainly focused on UK and Germany where the offer is way more diverse.

These countries show a wide range of music tastes according to Beatport database. EDM’s flourishing market faced difficulties finding an audience within European club culture, traditionally scattered between many genres and subgenres.

Is BEATPORT the new SPOTIFY for Dance Music?

Is Beatport new music database curation comparable to Spotify? Although Beatport’s catalog is humongous, it’s mostly dedicated to EDM. Many other sites, often cheaper, allow DJs to purchase music in 320 kbps quality (as well as FLAC and MP3). Most established DJs who already have a network purchase their music directly through music labels (or receive it for free)! Concurrently with Beatport, platforms such as Traxsource, Juno, Boomkat, Soundcloud, and even iTunes allow DJs to find their needs.

Bandcamp, a well-known alternative to mainstream online music shops allows you to purchase music directly from labels and artists (without fees, it also has all available format). The future will tell whether Beatport Hype is a stepping-stone for rising independent artists, following the example of Soundcloud which helped out many artists and music genres to achieve definite success. 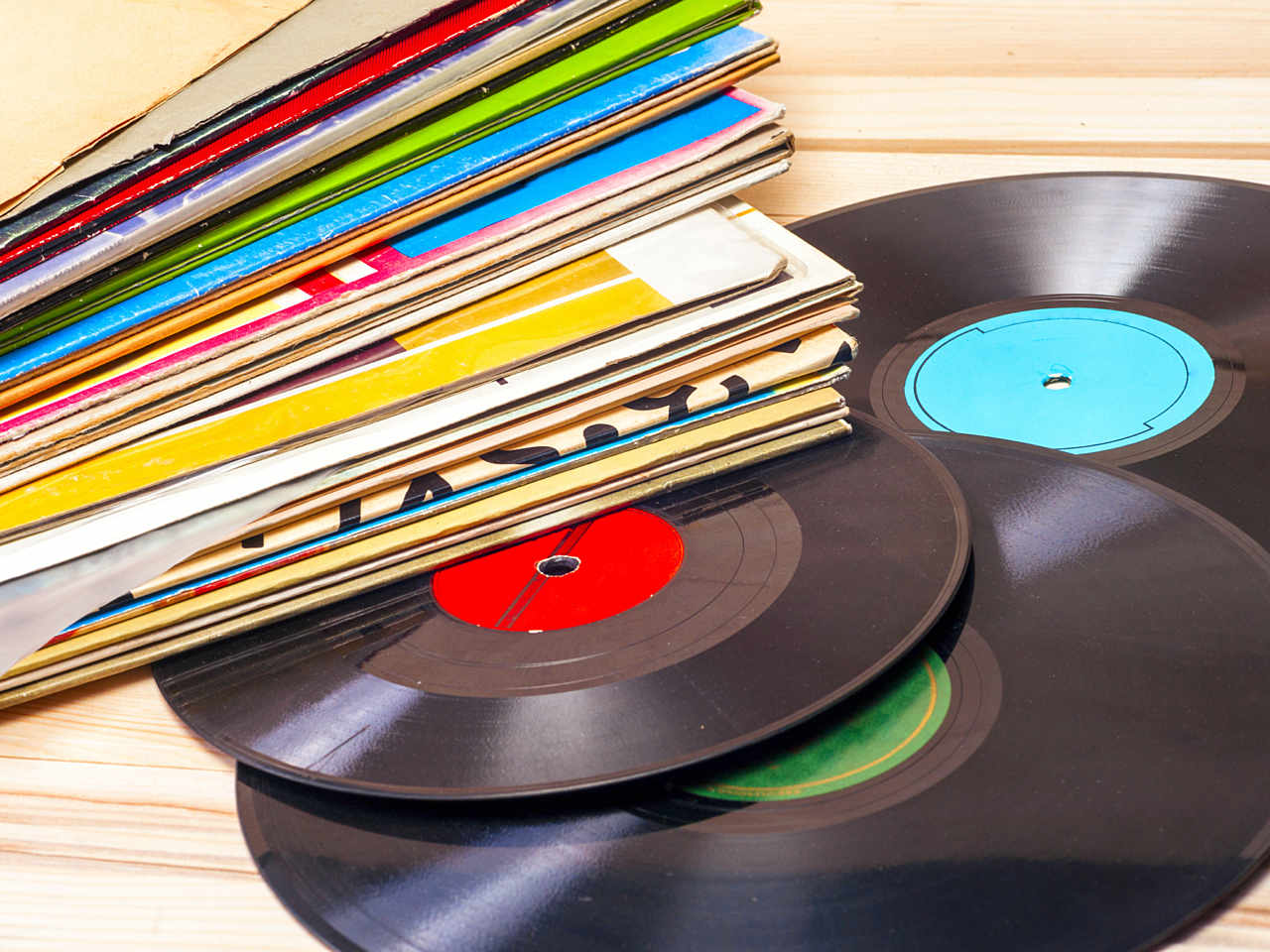 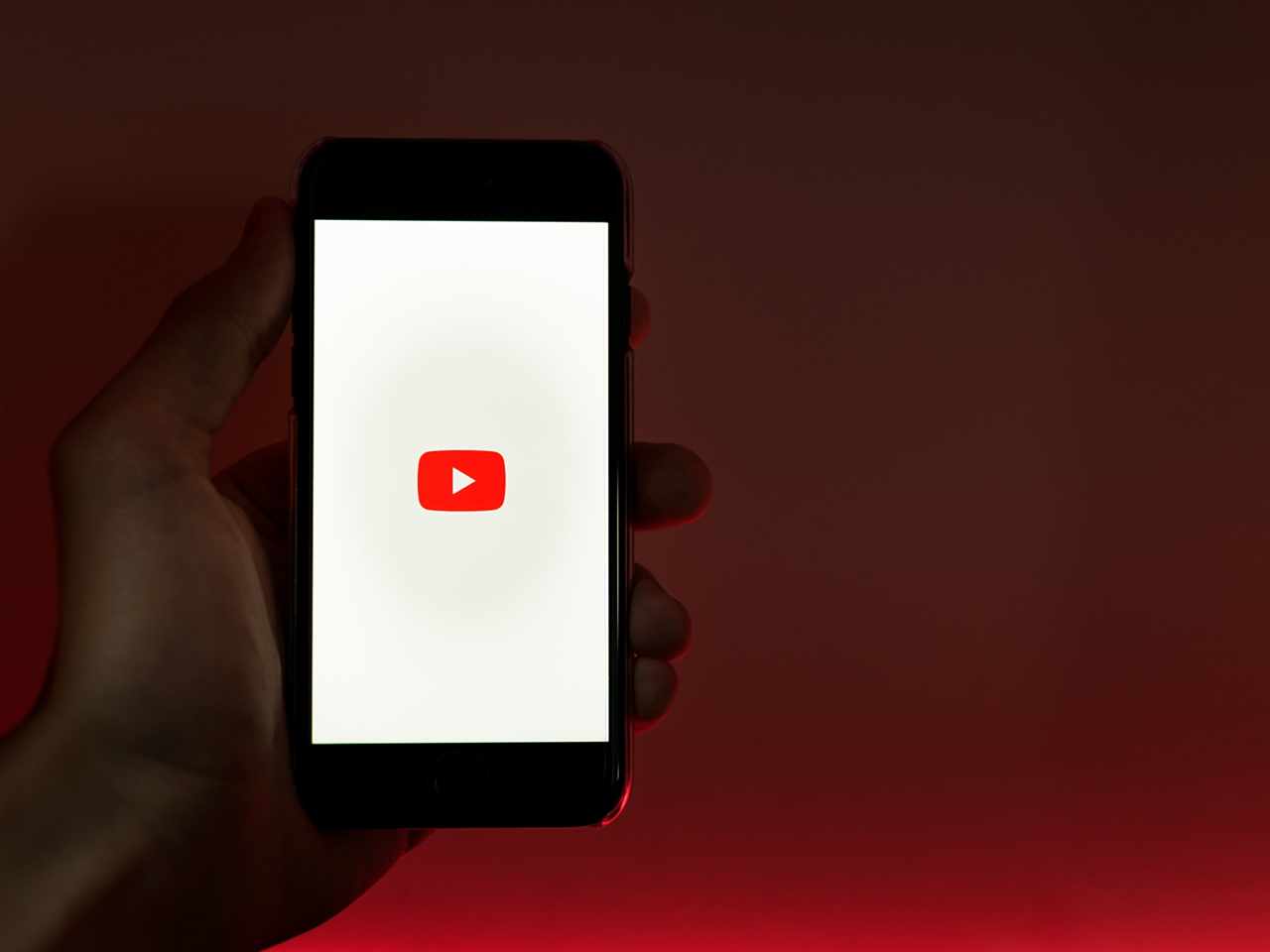