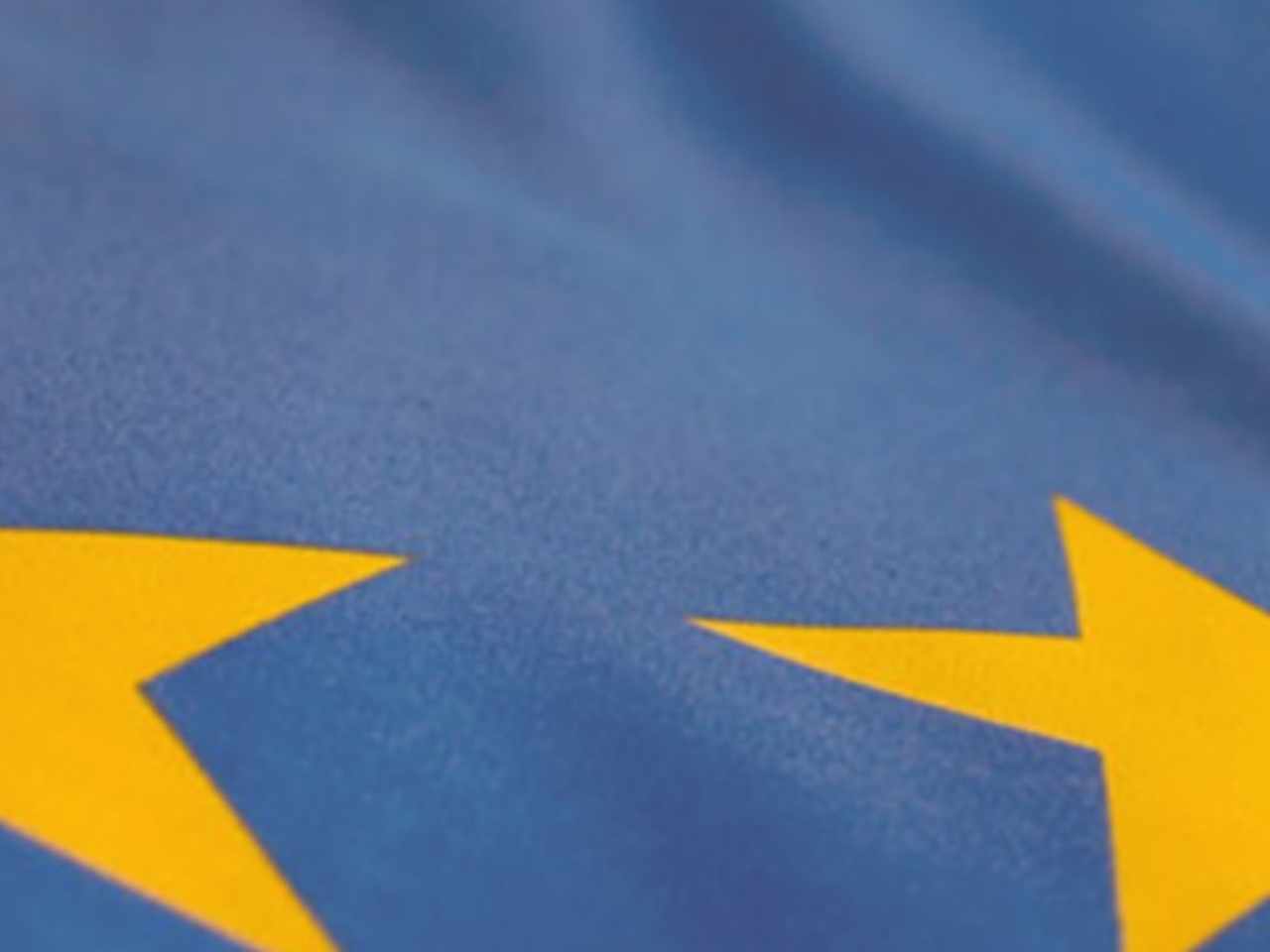 European rights holders are holding their breath until September when the copyright directive in the digital single market will be fully reviewed by MEPs. On 5th July, the European Parliament rejected the proposed directive with 318 votes against and 278 votes in favour. These two camps continue to clash over the future of digital copyright and the consequences this will have for ‘our Internet’.

Some opponents are convinced that this is a totalitarian and state-owned control method and that it signals the end of an era we have become used to. An era of being able to freely share any content online without worrying about its copyright. On the other hand, proponents of it believe that copyright now needs to be adapted for the digital age. They are part of a long line of copyright advocates who have so far managed to adapt to new markets and technologies.

We are all directly or indirectly affected by this European reform directive and before opposing it, it is important to understand all of the elements of which it is composed. Some campaigners against the reform do not hesitate to use strong arguments in their attempt to convince less informed Internet users. In order to restore a balance, let’s analyse this reform by asking the right questions.

What did the original directive (rejected on 5th July 2018) propose?

The two really problematic sections are Articles 11 and 13. The first is related to rights for newspaper publishers and the second is about copyright enforcement by the content sharing platforms we are all familiar with (Youtube, Facebook, etc.). The article that interests us today is Article 13. Article 13 is an extension of digital level copyright and would enforce the protection of any piece of work – as it should – even on the Internet.

So, why are opponents against this reform, which aims to put in place already existing rules?

Since content sharing platforms have existed, any user can freely ‘upload’ protected content. In the United States, they prefer to protect the platforms, by placing them under the ‘Safe Harbor’ shield, rather than the authors. This term, with its reassuring connotations, says that platforms cannot be held responsible for the content uploaded by their users. For example, if someone downloads a protected piece of work, the platform is not seen to be responsible thanks to the ‘Safe Harbor’ shield.

Applying copyright to platforms would prevent users from freely uploading protected content in the same way as, for example, we are forbidden from freely selling duplicate CDs without permission or using copyright protected photographs for such things as political campaign materials.

However, in the eyes of the opponents to the proposed directive, it is the user who is important … and not the content creator (in other words, the artist). These same opponents have an unfounded fear of a world where the Internet is fully controlled and filtered. They forget, however, that the directive is not about morality or censoring the substance of the content, it simply seeks to protect artists and pay what is owed to the intellectual owner for their effort and work … just the same as in the ‘non-digital’ world.

The argument that complying with the directive would involve too much investment in time or money does not carry any weight as many external companies already have powerful technologies that could fill this need. This service has already been developed and is available for use at prices that are competitive enough for anyone to use.

Another fear that public opinion is voicing is that the amount of content posted online will decrease. This too is another illusion. The Internet is not going to be emptied of content overnight simply because copyright is applied to its content. Artists and holders of copyrights will continue to make their songs and other work available online and users will continue to part with their data in order to access this content.

The irony of this debate is that YouTube and Facebook for example, already monitor and control what users upload while prohibiting the sharing of protected content without a valid licence. However, as MEP Virginie Rozière pointed out, the GAFAs apply their own rules in terms of content control without any supervision from third parties. This is a formidable power that deserves to be questioned.

In a forum linked to the French newspaper, Le Monde, 70 artists such as Jean-Jacques Goldman and Abd Al-Malik came together to recall a fundamental principle: ‘If we cannot live from our work, we creators are doomed to disappear’.