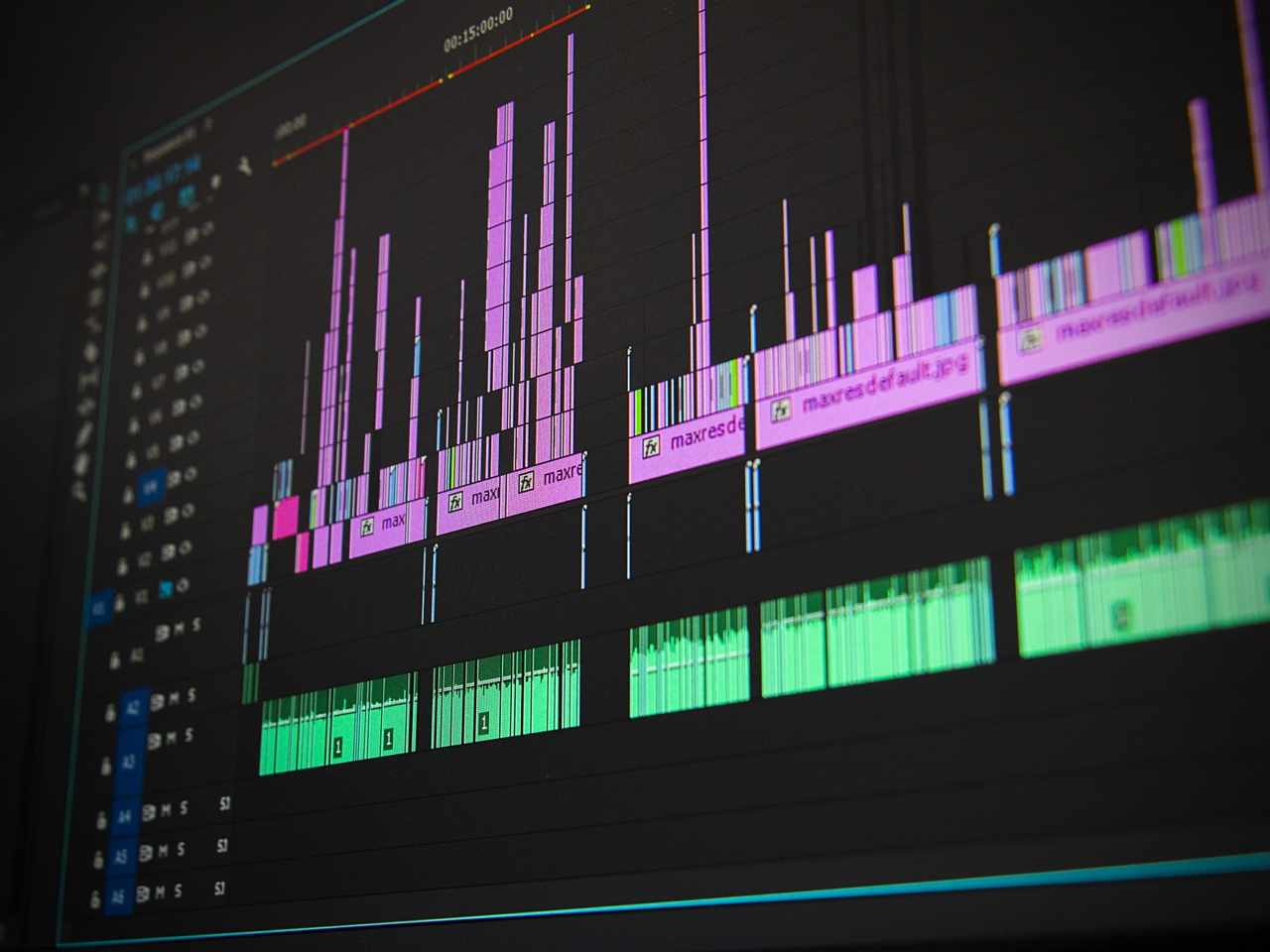 Hello dear friends, it’s Iftah writing. Hard to believe how fast this year went by, this is the 12th instalment of our blog series, which also happens to be the last one. We had a great time doing this, and to be really honest, this year was the first time in a while I personally wrote something which is longer than 128 characters. We’ve managed to cover some of the things we really wanted to talk about like the computer as an instrument, how to approach a club gig, production aesthetics and more. Anyway instead of dwelling in nostalgia and writing something overly sentimental I’d rather leave the fanfares aside and present some practical exercises which are all related to our past articles. Here it goes!

Use your computer as a band

In the past year we talked a lot about limitations and how these serve as a creative tool, whether limiting your controller setup in your live set or reducing the elements in your production to the essential – which define the track. Don’t get me wrong, when it comes to production – being “maximal” can be great sometimes. We live in great times for electronic musicians, most of the hard and software have been democratised and are accessible for almost anyone with enough interest. Creating an arrangement with 64+ tracks is something which most computers can easily do nowadays, and I am personally fond of immense sound firework as long as it hits the spot. Nevertheless, limitation and creativity are BFFs. A good thing to try while making music is to limit yourself to 4 tracks – divided into drums, bass, chords and lead, just like a traditional band. By doing so you can free your mind and focus on other things like the actual music and tension of the track. Even if you don’t come up with things that you would actually consider “release worthy” doing this on regular basis is great practice and will give you a good sense of how to reduce things to their basic essence.

Talking about sound sources, a big part of almost any production is searching for sounds – Whether you are programming your synths, patching your modular system or browsing your sample libraries. I personally have an ambivalent relationship with this process. On one hand, I am very much intrigued by the possibilities but, on the other hand, I feel that this is time consuming and distracting. I’d like to share with you a simple method I have been practising lately. Say we are about to produce an EP. The quest for sounds will most likely be inevitable during the production of the first track, but once I have that set, we can use the same sound sources to produce the rest of the tracks. Of course, variations can be applied, for example, I love using the Juno 106 for lush analogue pads so that during the production I always start with the same pad sound and slightly bend it to my needs. This has two major virtues. The first is – again – freeing your mind to deal with the actual music while not browsing for sounds, and the second – making sure that your EP will have an Homogeneous sound, which in my opinion will make it sound “round” and thought-through. Think of it like a guitar – you can play it clean, you can play it overdriven, you can use different amps, but it will always sound like a guitar, no matter what.

Misuse your gear and go against your instincts

Let’s admit it, we all get bored. Sometimes, while making music, we feel that we are repeating ourselves and using the same techniques / ideas just because they feel familiar. As I mentioned in the past, one thing that ignites my inspiration is to f**k around with my equipment and make it do things it wasn’t primarily meant to do. A recent example is my usage of Elektron´s “Analog Four” strictly as a four track drum machine. Because the A4 was designed to do much more than drums, the sound I’m getting out of it exceeds the typical analogue drum machine. There is always a way to surprise yourself. Recently, we got stuck working on a track. The first thought (or instinct) was to give up and start another one, and then we came up with the idea of working in a “destructive editing” fashion – meaning not using the “undo” feature, which in turn led to a very interesting and ever evolving musical journey as the track wouldn’t stop to mutate. The process was one of the most challenging, frustrating and fun things I’ve ever done! I usually dedicate one day a week in order to just toy around with technology, and try to develop new methods.

The last thing I want to talk about might sound strange considering the fact that this blog piece is all about electronic music making: (drum roll) The ability to sometimes NOT make music. If you do this for a while you probably know how much passion and ambition are involved and how addictive it is. Spending days and nights at the studio, getting lost in music and sometimes neglecting pretty much everything else (including your social life). Taking breaks is important and helpful in some ways: first – because it gives you some distance and the ability to re-evaluate your work – something which is lacking when you are in the middle of an intensive creative process and second, because you will stay healthy. Electronic musicians tend to get lonely. As much as this way of life is very fulfilling, it can also cause alienation. The long hours in front of the computer or machines, the constant loudness, the shifted day/night rhythm and the party lifestyle – these are all ingredients to physical fatigue, mood swings and possibly even depression. There was a lot written about this during 2016.

This was the very last bit, and with these words we would like to thank iMusician for this opportunity and to thank you all for your constant support! See you on the dance floor,