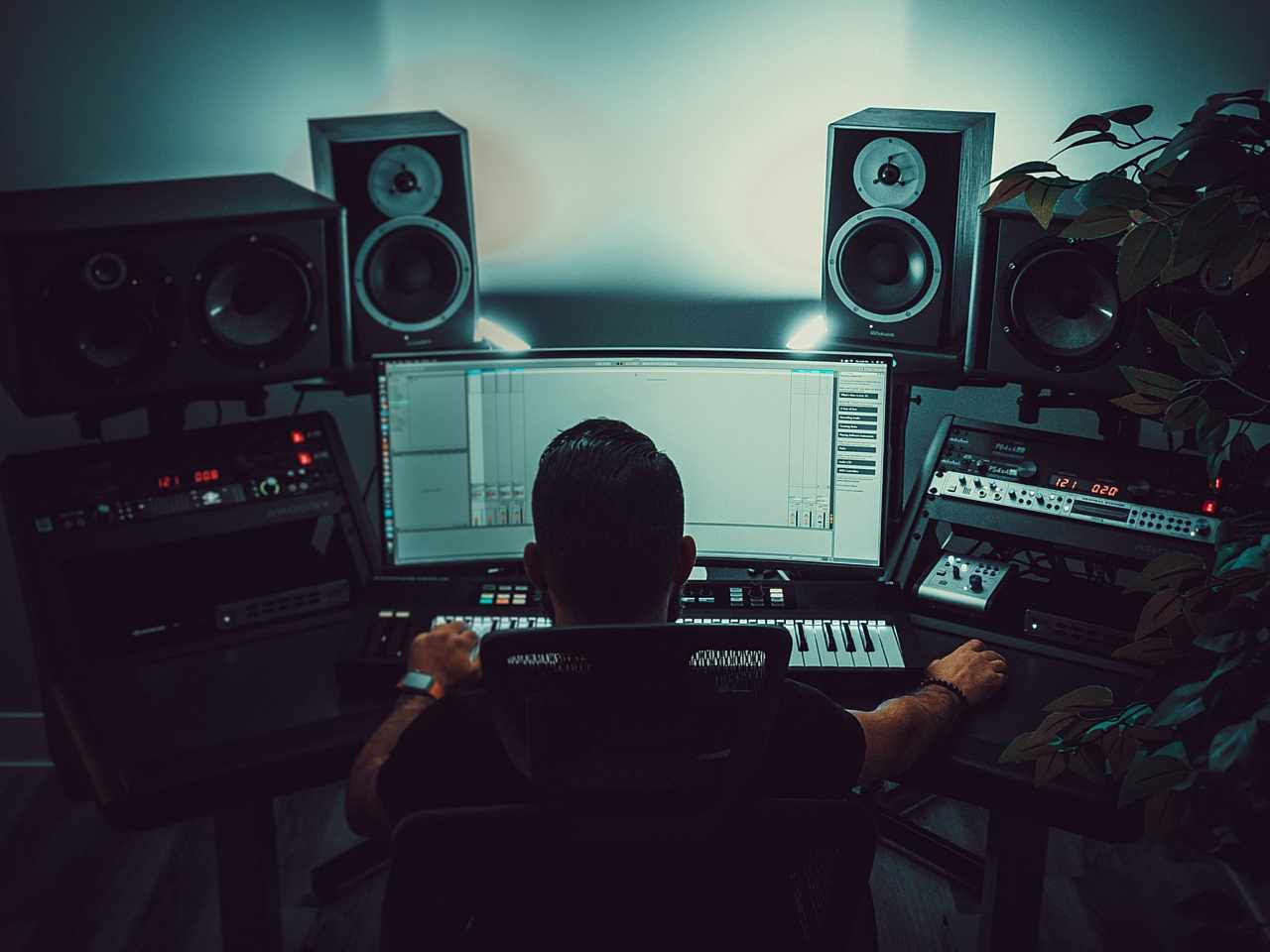 Your music producer can either be a great ally as you create your record or a serious headache. We asked musician and producer Tomás Virgós for his advice on looking for your studio soul mate.

While it’s true that letting an unknown hand loose on your songs is a matter of some delicacy, it’s also true that The Beatles would not have become one of history’s most iconic bands without the talents of George Martin. As well as improving your sound, a good producer can get exactly the album look you’re after by suggesting aesthetic improvements that hadn’t even crossed your mind.

Once you’ve decided to take this step, you need to know how to go about it in order to get the maximum benefit from the experience.

As well as playing in renowned bands such as Najwa and Amaral, Tomás Virgós is a producer, composer and arranger. His professional career covers almost all aspects of music production while in his academic role, he has also been Professor of Composition at the Higher Conservatory of Zaragoza and Professor of Creation and Musical Production at the Tai Arts University Centre. No one has a better place on both sides of the mix table in guiding you to the perfect producer. He’s put together ten steps to help you:

1. Do some preliminary research, study the careers of producers that have worked on albums you like and who also fit your music style and budget. Listening to their previous work will help you make up your mind.

2. Meet several producers to discuss your musical ideas as they put forward suggestions or share previous work, you will see whether you are in tune with them.

3. Invest in a good producer. It may seem like a lot of extra expense but with a good time and budget manager, you will save in the long run.

4. Your producer has to be able to answer your questions and solve your problems, while also being pragmatic and helping you to make your own decisions.

5. It’s also a good idea to find a producer who has some technical and artistic knowledge that you can make use of in the future.

6. A good producer must know how to manage the specific psychology of recording musicians. They present with insecurities, doubts and general emotional ups and downs.

7. In the context of mainstream music, you should be aware of who the ‘producers of the moment’ are. Although these trends tend to follow fashion, producers with specialist skills will always be in demand. With the right producer, you should be able to ‘adapt to the times’ ensuring you long-lasting success.

8. Choose a producer who, in the case of a preview recording or demo disc being made, knows how to do so while keeping the freshness and authentic spirit and character of your sound.

9. Go for producers who have work experience in artistic lines similar to yours. Having said this, however, the producer you choose must be broad-minded and have an attitude that is not prejudiced against new styles and ideas.

10. Never be afraid of taking advise from other musicians.

Experience is as good as a degree and taking advice from others is always invaluable, as they may have encountered the same pitfalls and problems that you will.

Producers, however, cannot work magic. Be ready to learn! Prepare and rehearse your songs over and over again before even entering the recording studio. It will save you a lot of time (and money) and give you a clearer vision of where you are going.

To summarise, do not be solely guided by a producer’s fame but take time to investigate and enquire. Your choice can lead either to the most frustrating period of your life or just the support you need for your new album. There are no universally perfect producers, just the perfect producer for you. Go find them!